Canadian filmmaker Scott Portingale has released a new short mixed media film titled “Infinitude.” Created by hand using an assortment of camera techniques, the film tells the story of the evolution of matter and energy over time.

“The visuals were shot in camera by photographing traditional props using time-lapse, stop-motion, and high-speed photography and then composited together,” Portingale tells PetaPixel. “A mix of old photography methods and digital editing.” 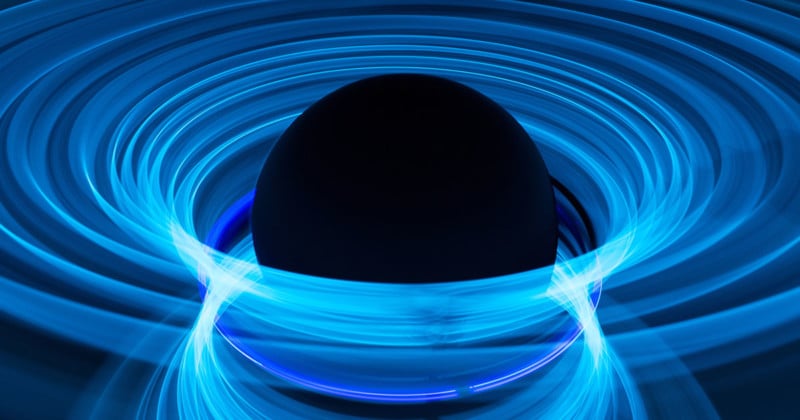 Everything was shot with a RED Epic and Canon DSLRs. Here are some behind-the-scenes images of the creation process: 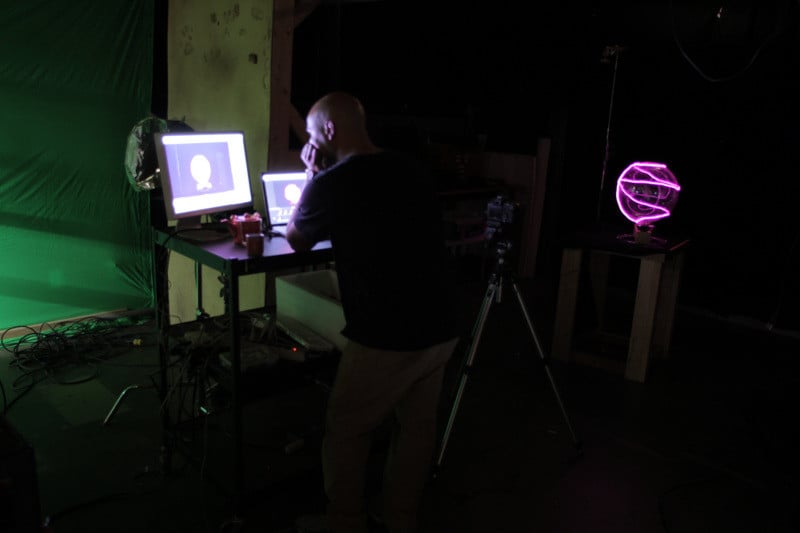 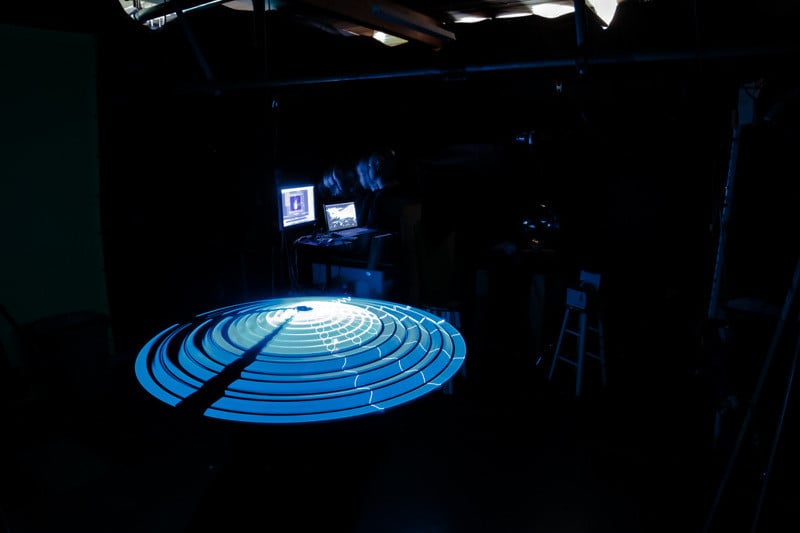 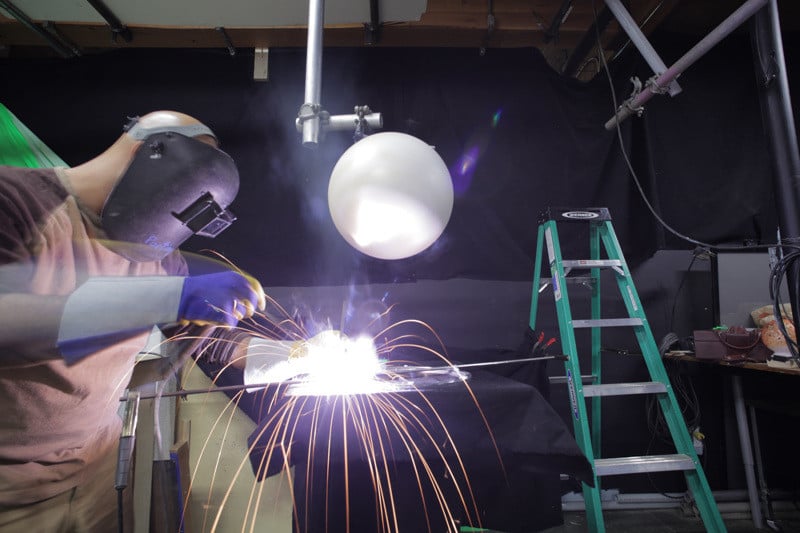 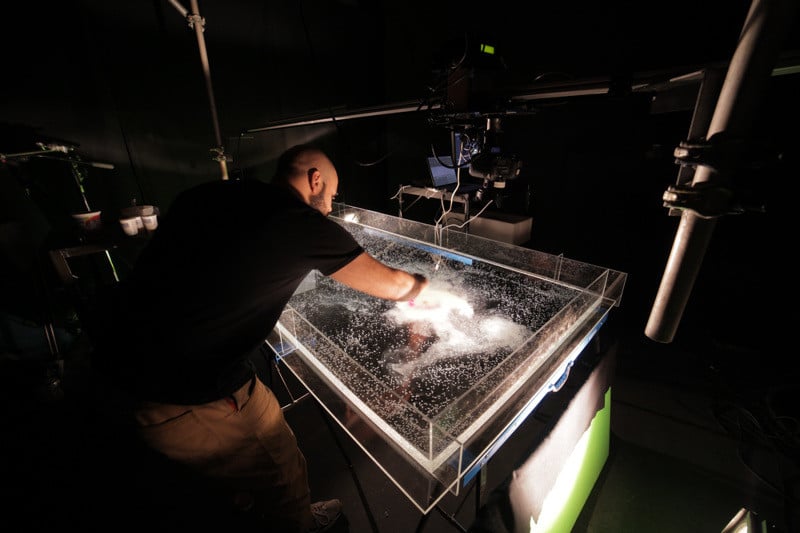 Here’s a behind-the-scenes video showing how things were done frame-by-frame:

And here’s a behind-the-scenes video showing how Portingale used fluid dynamics for the environmental design:

Portingale highly recommends that you watch the finished film with headphones and in 4K resolution if you can.

Image credits: Photographs by Scott Portingale and used with permission

Canon Unveils a CMOS Sensor with a Global Shutter