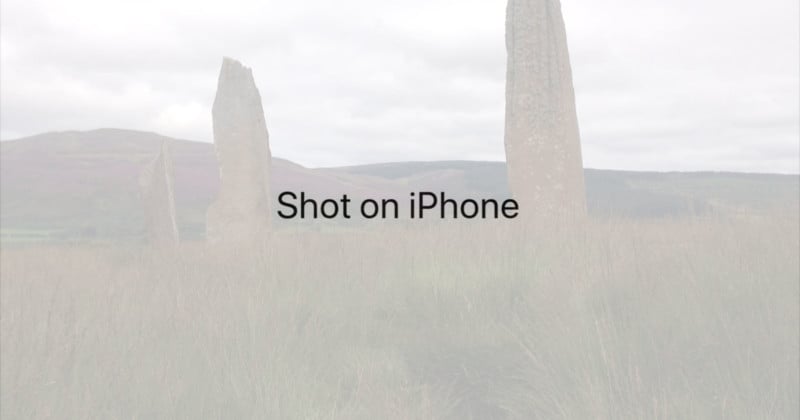 A short film shot entirely on an iPhone has won the prestigious 2018 Turner Prize in Britain. Established in 1984, the prize is presented every year to a British visual artist, and it’s the UK’s most publicized art award.

Titled Bridgit and created by artist Charlotte Prodger over the course of a year, the film features Prodger’s narration over a series of short clips showing things such as the Scottish countryside from a train, cargo ships from a boat, and a cat playing with a lamp.

Prodger tells The Guardian she used an iPhone “because of that ease of use and the way you can use it while you are going about the world. For me, everything is in there.”

Prodger’s film was the “most profound use of a device as prosaic as the iPhone camera that we’ve seen in art to date,” judge and Tate Britain director Alex Farquharson tells The Guardian.

Congratulations to Charlotte Prodger, winner of Britain’s prestigious Turner Prize. A first for a film shot on iPhone, and another milestone in the democratization of photography and filmmaking. https://t.co/zlQbelQIPb

Peel-Apart Instant Film is Back, and It’s Called ONE INSTANT