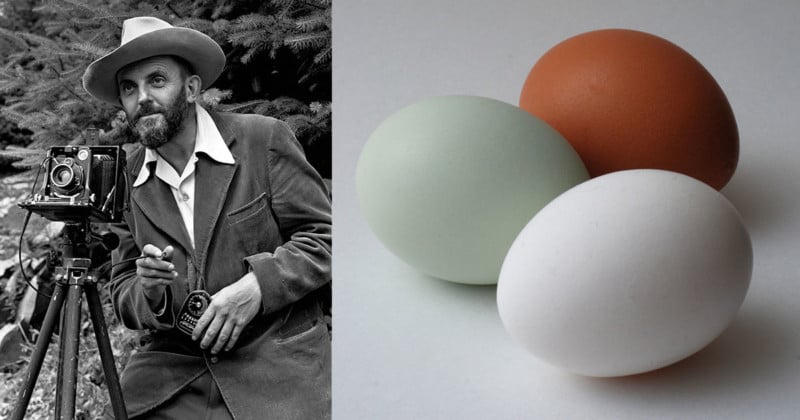 Back in the late 1970s, the George Eastman Museum asked a group of photographers to share their favorite recipes and food photos to create a cookbook. Now, four decades later, it has finally been published as The Photographer’s Cookbook.

“The book provides a time capsule of contemporary photographers of the 1970s—many before they made a name for themselves—as well as a fascinating look at how they depicted food, family, and home, taking readers behind the camera and into the hearts, and stomachs of some of photography’s most important practitioners,” the book’s description states.

Here’s a selection of the photos and recipes found in the book: 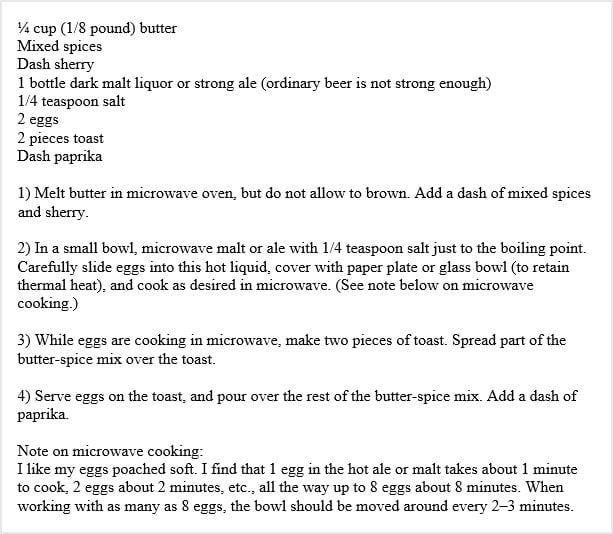 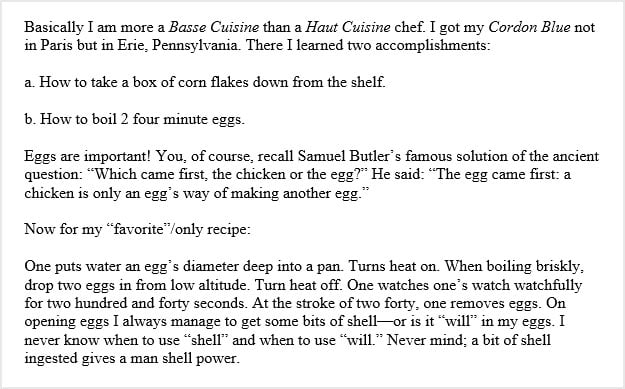 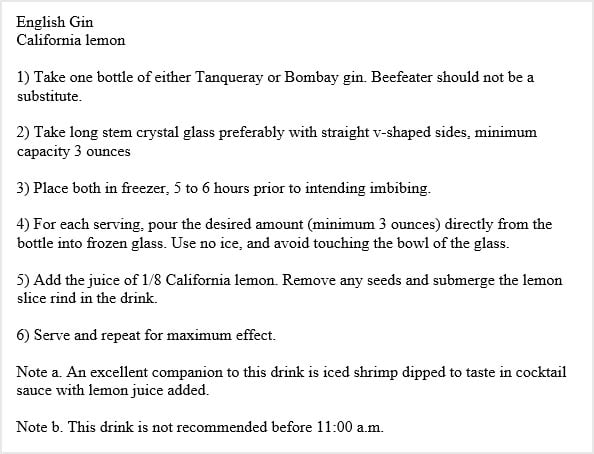 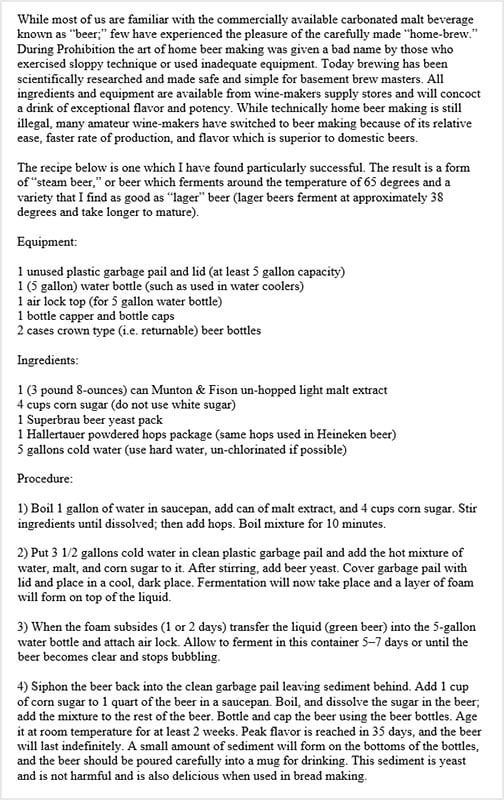 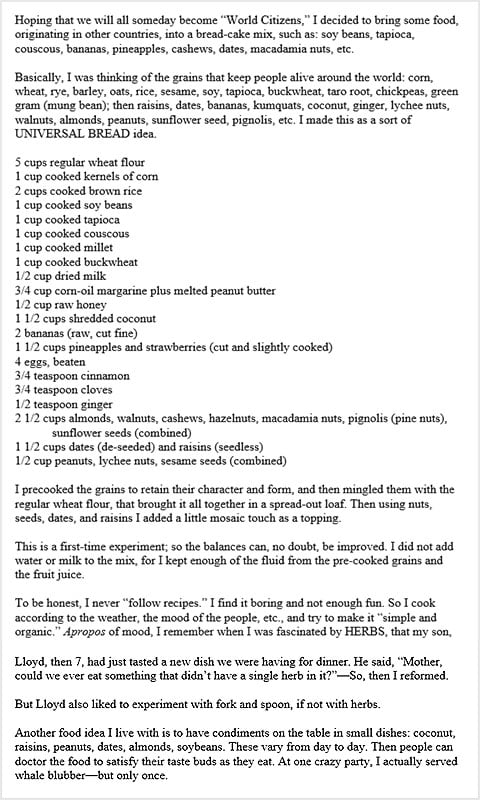 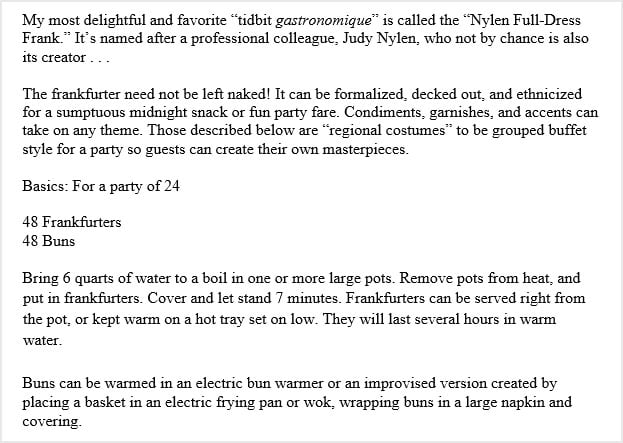 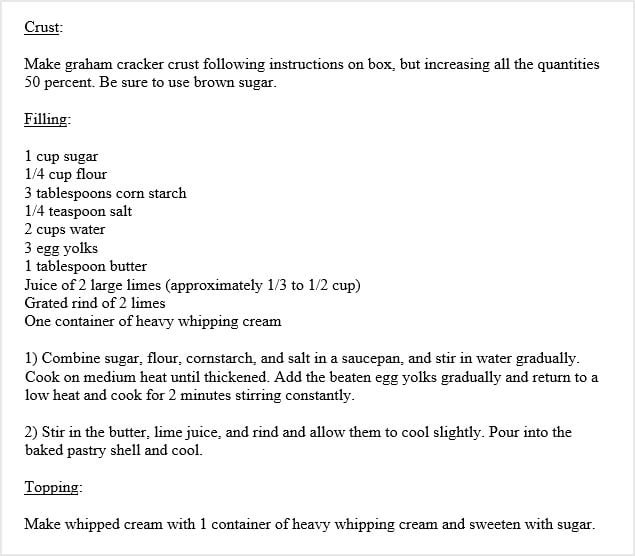 The Photographer’s Cookbook is an 160-page cookbook containing 50 black-and-white photos and 4 color photos. 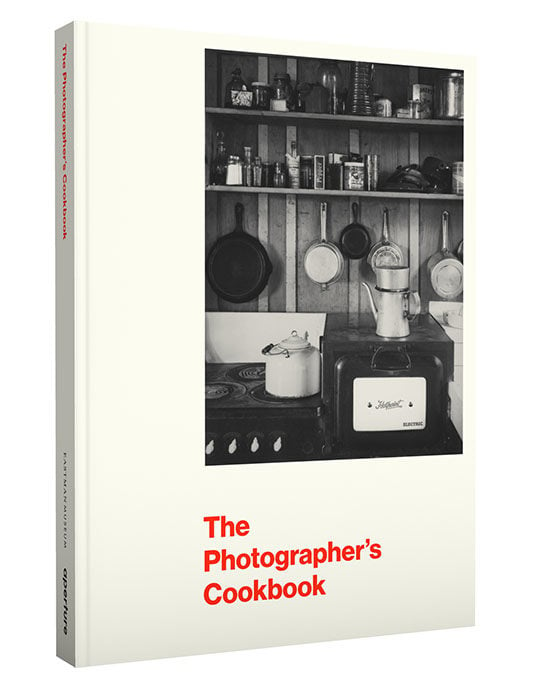 You can purchase the book today for $20.

Blincam Attaches to Any Glasses, Lets You Take Photos with a Wink