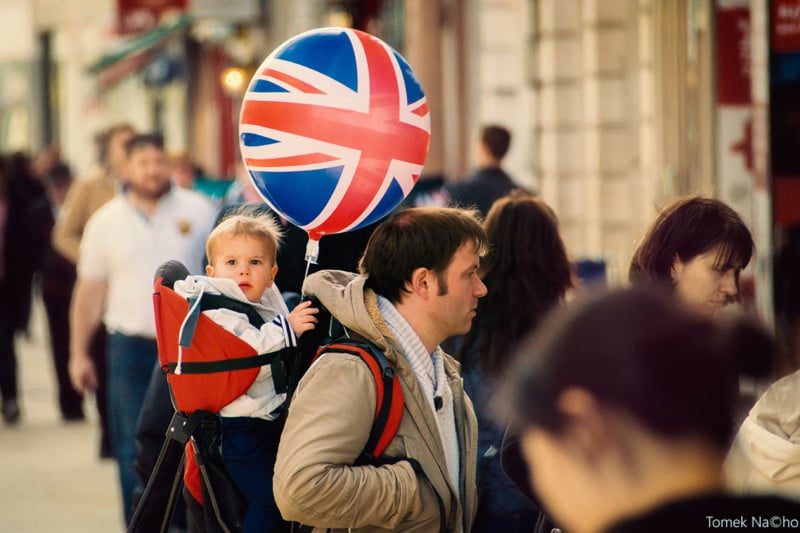 In a shocking referendum that has left the country in turmoil this morning, the United Kingdom decided to leave the European Union. This is what Canon and Hasselblad’s CEOs had to say about the potential impact.

Canon CEO Fujio Mitarai pulled no punches. In a Reuters report from earlier today Mitarai said he was “very dismayed” by the decision, and while he thinks a Brexit will mean short-term gain for the Yen, he predicts long-term pain for the Japanese currency and, therefore, the Japanese camera giant.

“In Japan, while we can expect to see a temporary surge in the value of the yen, the U.K.’s decision could also bring a halt to the economic recovery that had been underway,” Mitarai said in a statement. 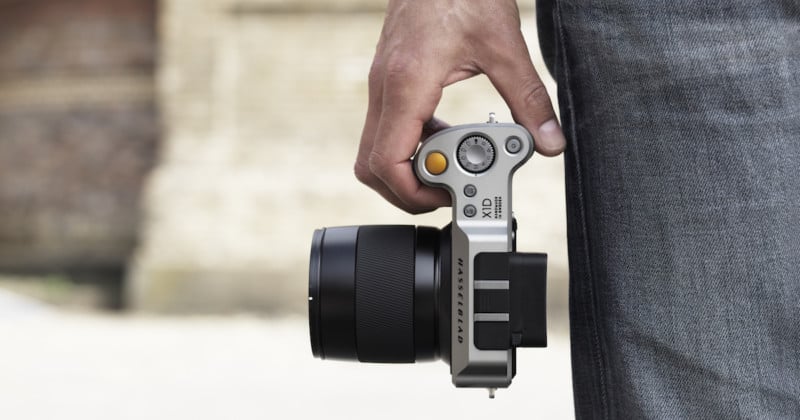 Hasselblad CEO Perry Oosting was softer spoken in an interview with Amateur Photographer UK, in part because the interview took place before the referendum. Oosting is currently riding high on the exciting reaction to the mirrorless medium format X1D, but he admitted the company was paying attention. When asked what, if any, impact a Brexit might have on the price of Hasselblad products in the UK, he said:

Well, we need to see how the pound is doing, of course. We have a price point, and if it really makes a difference then we probably have to adjust the price point.

Given that the Pound dropped to a 30-year low against the dollar after the results of the referendum came in, we wouldn’t be surprised if an adjustment is in the works.