Storehouse, the app for telling beautiful stories through photos, is shutting down. Competing against larger photo sharing services out there, Storehouse wasn’t able to gain traction among the general public. “Storehouse will be shutting down on July 15, 2016,” CEO Mark Kawano writes in an announcement on the company’s homepage. “While we are very proud of what we accomplished, we were unable to achieve the type of growth necessary to justify the continued operation of the service.”

The company had previously raised $8.5 million in two rounds of funding, both in 2014. In 2015, the app launched a major revamp that did away with a news feed and social networking features in order to focus on a pure storytelling experience. 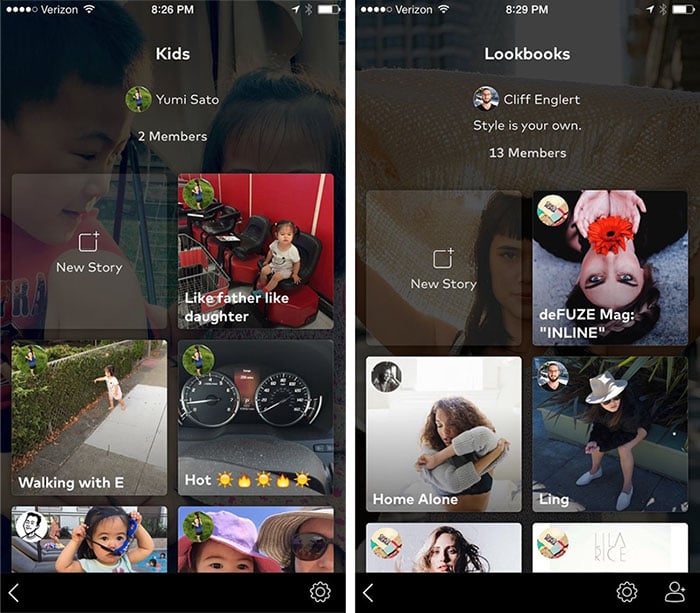 One of the big wins for Storehouse during its lifetime was the viral popularity of Vincent Laforet’s Air project, in which the photographer captured beautiful images of major cities around the world (e.g. NYC, Las Vegas, London) at night while looking out the open door of a helicopter thousands of feet above ground. The work was published in a series of stories on Storehouse, but unfortunately for Storehouse, it seems that those pageviews didn’t translate into an explosion of users.

If you use Storehouse to share your photos, you’ll be able to download an archived version of your stories between now and July 15th. The archive has all the photos, videos, and text you added to each story.

I Swallowed a 64GB microSD Card