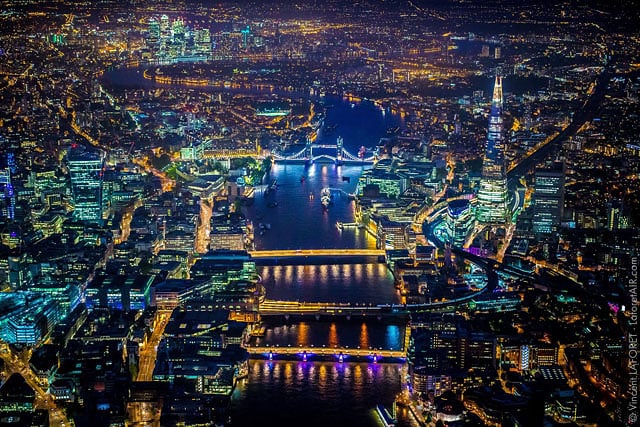 After photographing a number of US cities at night through the open door of a helicopter, photographer Vincent Laforet has taken his Air project across the pond to shoot aerial shots of European cities. His first stop: London.

“There is no semblance of a grid in London or of an organized geometry that you find in most modern cities, and in many older cities such as Barcelona and Paris for example,” Laforet writes.

“I find them simply mesmerizing. And this was the biggest surprise and discovery of this particular city. The LACK of a rectilinear grid can be just as beautiful as perfectly linear streets.”

Laforet shot these photos out of a helicopter at 6,000 feet using a Canon 1D X. 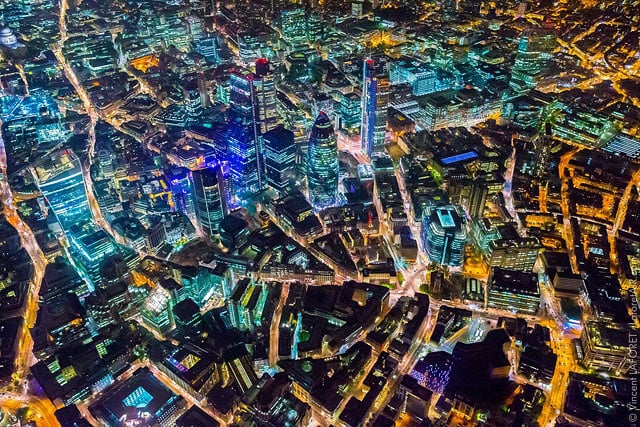 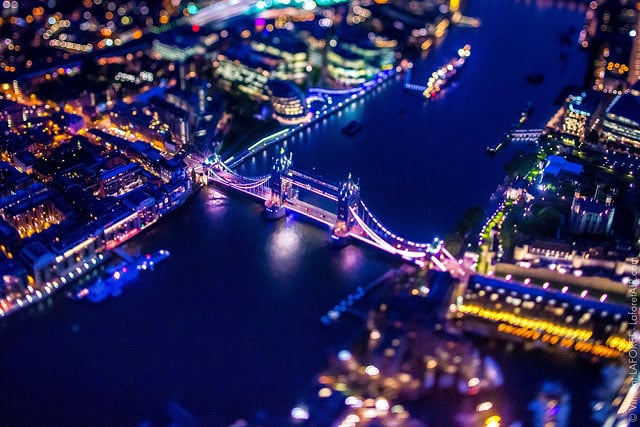 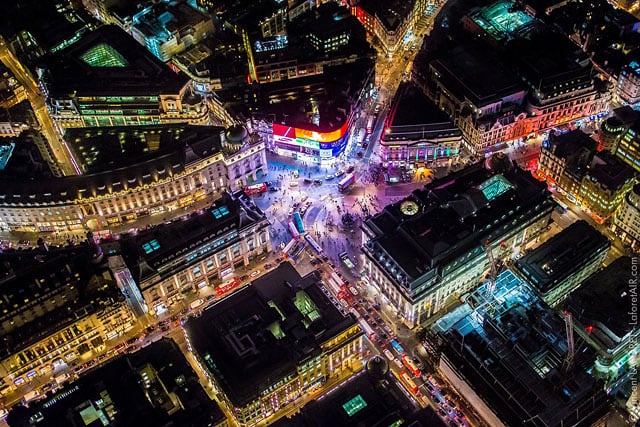 Here’s a behind-the-scenes video showing how this London shoot was done:

You can find Laforet’s entire set of London Air photos over on Storehouse. Pre-orders for Laforet’s upcoming Air photo book can be placed here. This Air Series in Europe project is sponsored by G-Technology.

Laforet says he’s planning to shoot Berlin and Paris within the next two weeks.

A Photographic Journey with the Legendary Canon EF 1200mm Lens