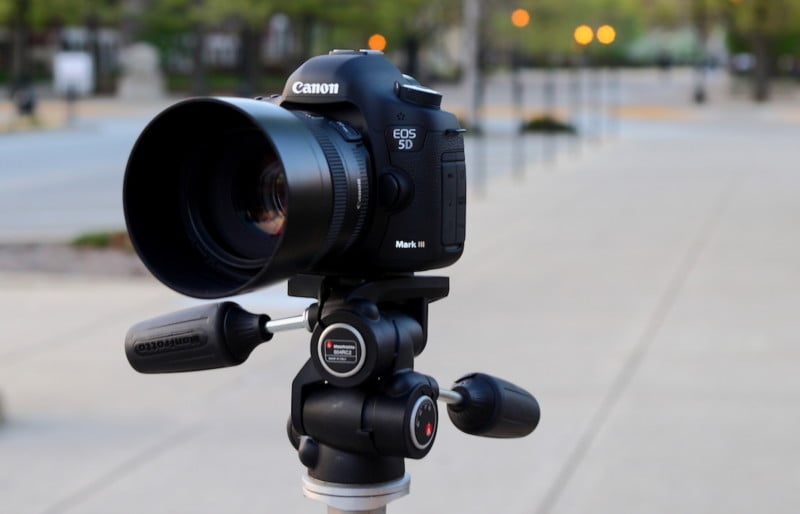 Are you ready for the Canon 5D Mark IV? Because it’s right around the corner. A new report reveals that photographers are already testing the camera out in the wild, getting the software ready for the expected August release.

The report comes from our friends at Canon Rumors, who have been told that “more than a few” Canon preferred photographers are out there testing the Mark IV in the real world. If that is indeed the case, this means hardware for the Mark IV is finalized, and software is what remains to be tweaked ahead of the expected announcement in August. 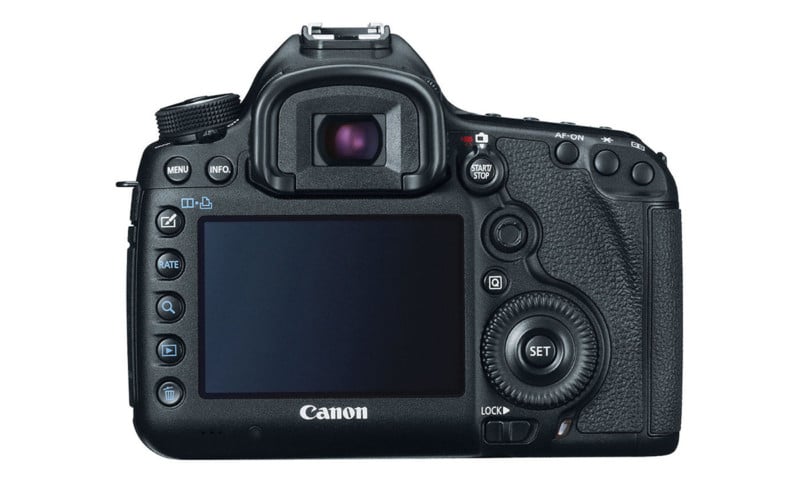 In addition to this exciting nugget of info, CR has also been told that the final version of the Mark IV will definitely be able to record 4K (possibly at 60fps) and will shoot 1080p at 120fps. The 5D Mark IV may also be the first Canon DSLR to sport the Digic 7 processor.

That’s all we know for now, but stay tuned for more info. As the expected announcement date draws closer, no doubt more details about specs and potentially even some photos will begin to leak.

This Underground Camera Obscura in the English Countryside Seats 5