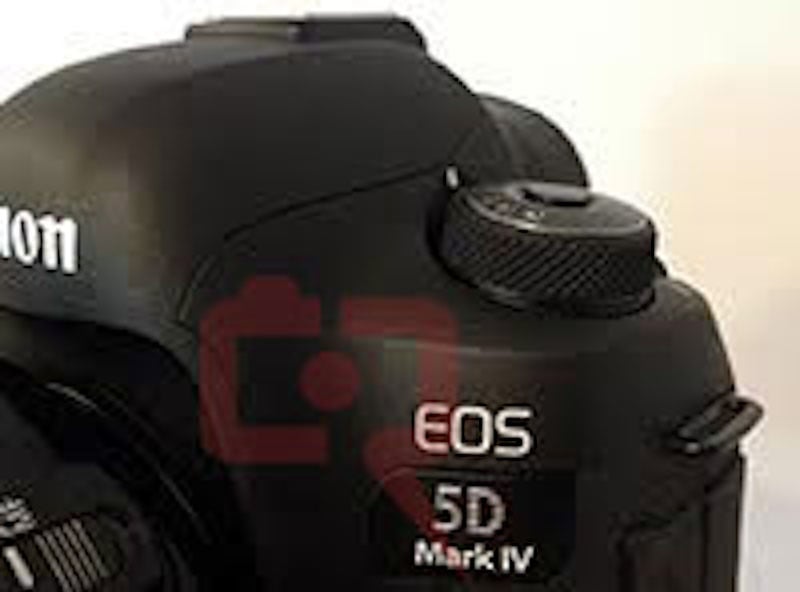 After a lot of speculation and a juicy tidbit here and there, a more complete spec list and first photo of the much-anticipated Canon 5D Mark IV has leaked. So, what’s Canon got in store for the next 5D model?

The leaked photo is very low resolution, so we don’t glean much from that. However, according to the leaked specs on Canon Rumors, the camera will indeed sport a 30MP sensor as a previous rumor suggested.

Beyond the sensor, it seems the camera will feature CF and SD card slots (no CFast slot); 4K video capability at 24 and 30fps, 1080p video at 60fps, and 720p at 120fps; a USB 3.0 connection; a cable release port on the front of the camera where the old “Mark X” badge used to be, better touchscreen functionality than the 1D X Mark II, and “other ergonomic changes” including some sort of “locking switch” on the back of the camera.

According to previous reports, the 5D Mark IV will be announced in about two weeks on August 25th, so we won’t have to wait long to confirm (or debunk) these specs. That also means more leaks are probably on their way before the official announcement, so keep your eyes peeled.

On Selecting the Top 0.2% Photos from the Olympics