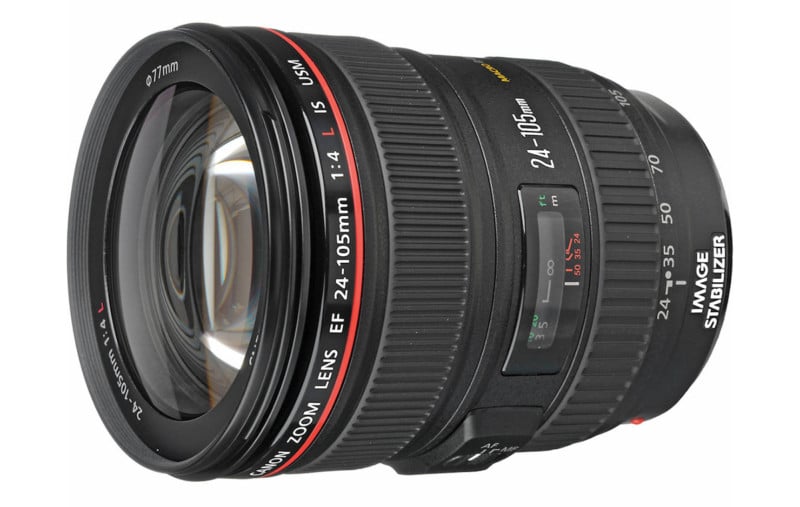 It seems the recently-leaked (maybe?) Canon 5D Mark IV is going to come with some fresh bling when it finally becomes official in a couple months time. According to recent reports, the camera will be announced alongside a refresh of Canon’s 24-105mm f/4L lens.

The report comes from our friends at Canon Rumors, who say they “have confirmed” that the Canon 5D Mark IV will come with a new kit lens, and that this kit lens will definitely be a refreshed version of the 24-105mm f/4L IS USM. Previous rumors said lens might not be an “L” lens, but CR claims those were incorrect.

The rumor site is also speculating that the lens “will likely be compatible with the Power Zoom Adaptor PZ-E1,” but hasn’t been able to confirm this rumor.