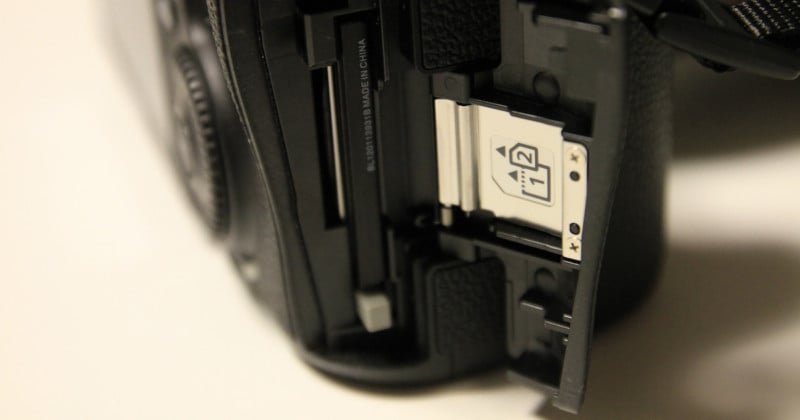 Tidbits about the upcoming Canon 5D Mark IV have been few and far between, but a ‘pretty reliable source’ is revealing a piece of info that’s bound to make Mark III users happy. It seems the Mark IV will come with card slots for both CFast 2.0 and SDXC UHS-II.

The report comes from Canon Rumors, and if it pans out it will mean a significant performance bump from the Mark III. The rumor also lends credence to previous speculation that the 5D Mark IV would be able to shoot internal 4K like its big brother (and new DxOMark Canon sensor king) the 1D X Mark II.

Here’s a Japanese video that does a side-by-side comparison between CF and CFast cards for burst mode:

If you’re waiting for the next 5D with bated breath, stay tuned. More details are bound to leak ahead of the expected announcement next month.

How to Shoot Awesome Portraits and Headshots with Just One Flash