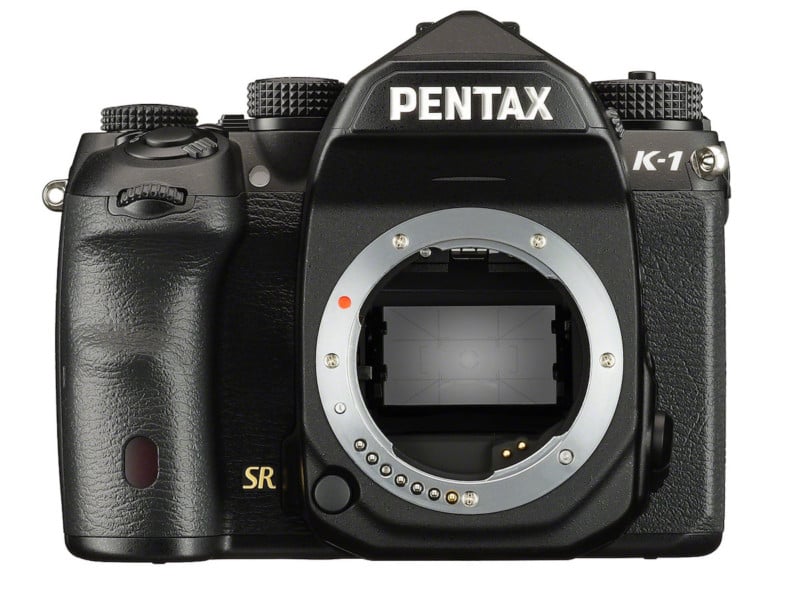 Pentax fans have been waiting for the full-frame K1 with bated breath, and the first impressions coming out of the review community seem to indicate they haven’t been holding their breath for nothing. In fact, a new test report claims the K1’s dynamic range can compete with medium format!

The report comes out of the folks at DPReview, who have been putting the K1 through its paces for a couple of months now. But while early results have been dubbed “impressive,” it’s today’s RAW Dynamic Range test results that are really making waves.

According to DPR, the Pentax K1, “gives one of the best Raw dynamic range results we’ve ever seen” even when it’s just shooting in single shot mode. 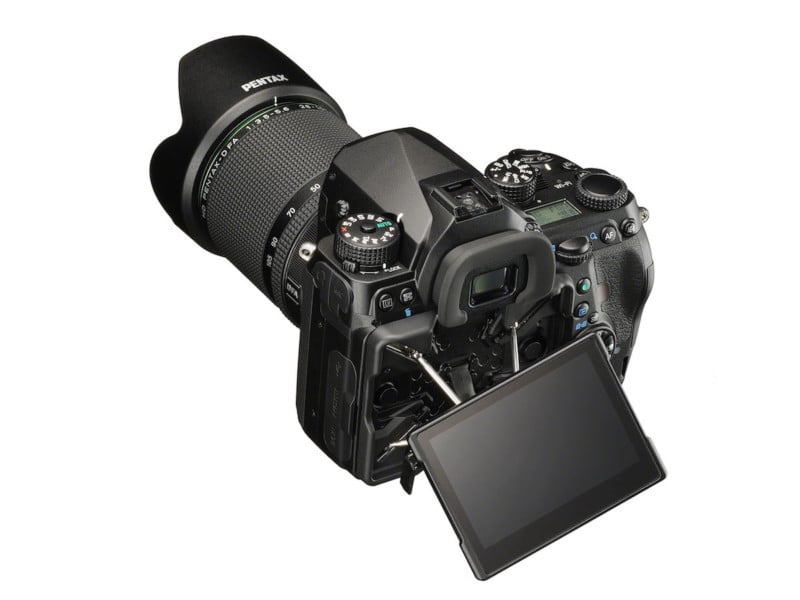 But the real magic happens when you engage its pixel shift mode—a super-resolution mode that works by capturing four shots of the same scene by shifting the image sensor by a single pixel between each image, then combining the results into a single composite image.

Here’s a direct quote from the report’s Conclusion:

The multiple sampling of the same scene effectively gives a 2EV dynamic range boost, meaning it out-performs both the D810 and the 645Z by a comfortable margin.

That’s right: the $1,800 K1 outperforms its $7,000 medium format 645Z brethren “by a comfortable margin.” Read the full report here—it dives deeper and shows off sample images that are definitely worth exploring—and if you want to pre-order the K1, head over to B&H Photo here.

10 Common Lightroom Mistakes and How to Fix or Avoid Them