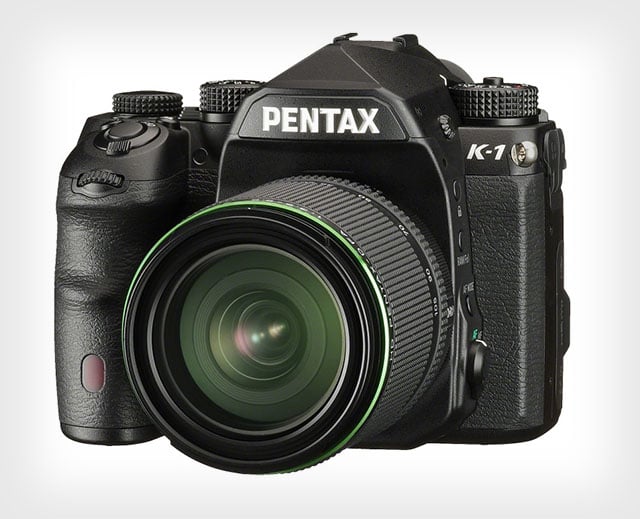 Pentax is finally in the full frame DSLR game. Ricoh today announced the new Pentax K-1, a camera that it claims “offers innovations not available in any other DSLR.”

Inside the camera is a 36.4-megapixel CMOS sensor that omits the anti-aliasing filter to offer maximum sharpness — an AA Fitler Simulator feature helps eliminate the moiré effect from photos instead. Sensitivity goes up to ISO 204800, and the new PRIME IV imaging engine allows for the capture of 14-bit RAW photos. 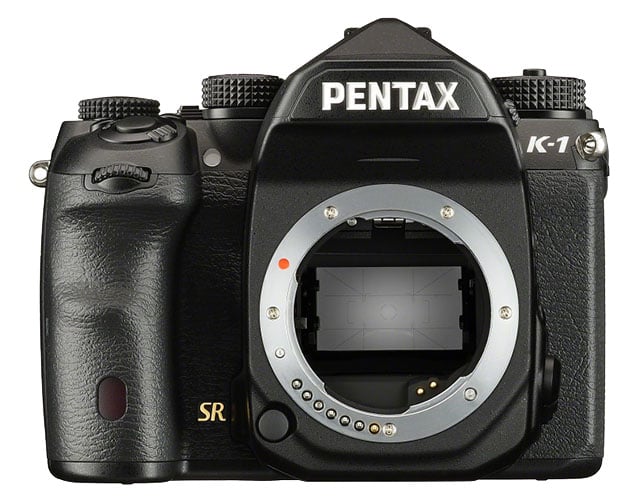 A newly refined SR II Shake Reduction system does 5-axis stabilization the provides an equivalent compensation of 5 exposure stops. A Pixel Shift Resolution System in the camera can capture super-resolution photos by capturing “four images of the same scene by shifting the image sensor by a single pixel for each image, then synthesizes them into a single composite image.”

For autofocusing, the K-1 boasts a new SAFOX 12 AF system that has 33 autofocus points (25 of which are cross-type).

The camera body itself is both compact and rugged. It’s weather-sealed, dustproof, and cold-proof thanks to 87 sealing points, allowing you to take the camera into harsh environments and have it emerge unscathed. 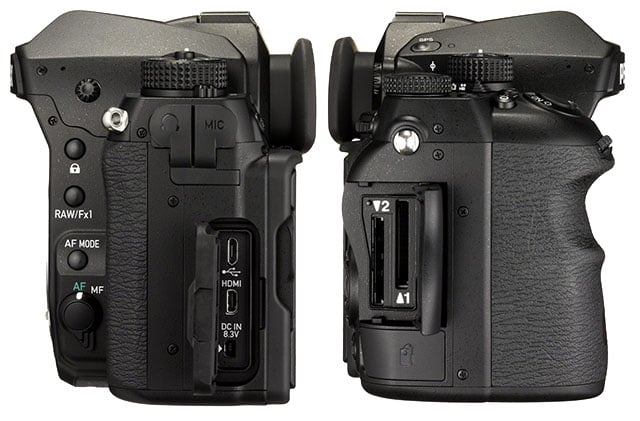 On the back of the body is a Flexible-tilt 3.2-inch 1.04-million-dot LCD screen — the first of its kind on any DSLR. You can position the screen to your desired angle both horizontally and vertically. 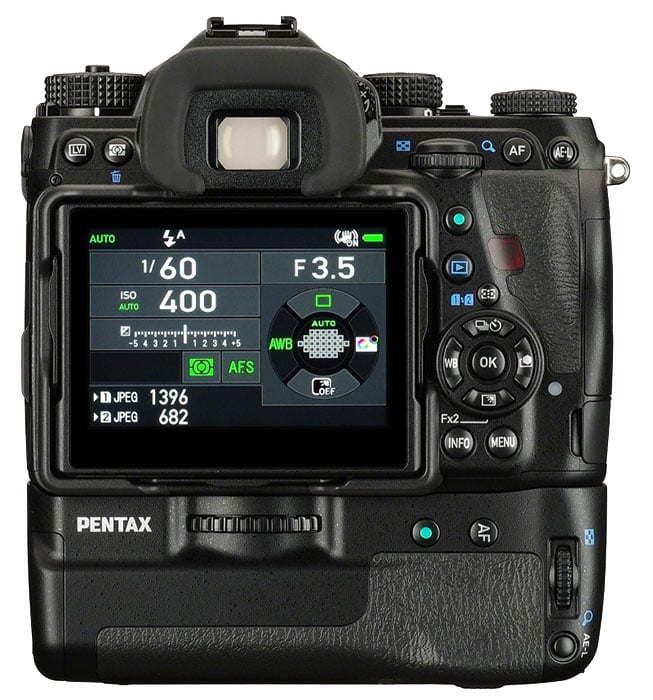 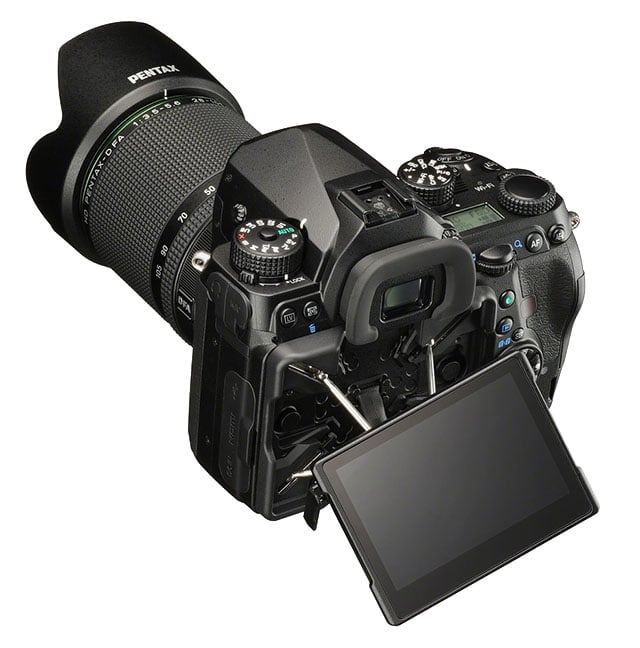 Another DSLR first is the special Operation Assist Lights on the body, which are small white LEDs that help you work the camera’s controls while shooting in low-light environments. The lights help you do things such as change lenses, swap memory cards, and use the interface on the back of the camera, all without having to use external illumination or the bright LCD menu. 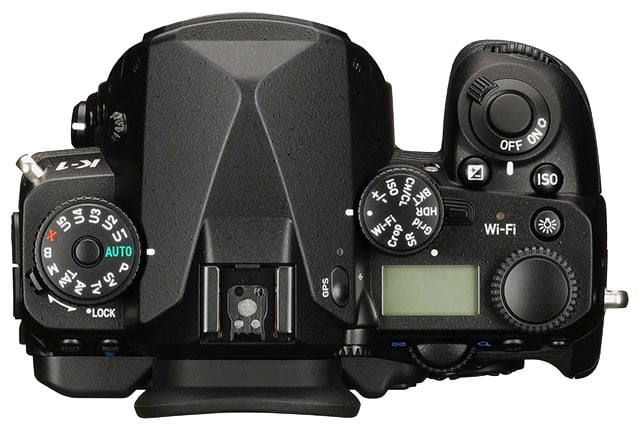 For photographers moving up to the K-1 from a crop sensor system, there’s a Crop Mode that lets you shoot APS-C-sized photos regardless of what lens you’re using. In other words, you’ll be able to keep your existing lens collection, as the camera will detect the lens type and configure its settings accordingly.

Here are a few “first look” videos by camera stores that introduce the new K-1: