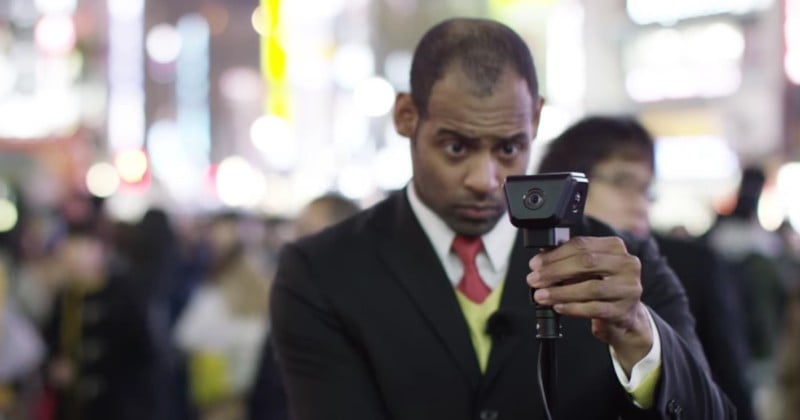 GoPro may have just introduced their own 360° video solution, but they’re not the only dog in this fight. The tiny little Orah 4i camera by VideoStitch is a more portable, easier to use 4K 360° solution that does something more: it can live-stream the VR quality footage it’s capturing.

To live stream auto-stitched, 4K, virtual reality 360° footage is no easy task, but then again, VideoStitch isn’t new to this game.

The company, which has worked with the likes of Red Bull and Facebook, has been making stitching software for live-streamed 360-degree video for going on four years. The Orah 4i is the result of this experience coupled with a desire to create a plug-and-play solution that is simpler and more consumer/prosumer friendly than anything they believe exists already. Or, as they put it on their website:

Until today, a live VR video production workflow relied on an array of small cameras put together on a holder. Videographers then dealt with multiple cables, power supplies and a variety of small hardware components. Orah removes these inefficiencies and numerous points of failure and lets them focus on what really matters to them for creating compelling content.

Here’s a closer look at the camera in action:

Technologically speaking, the Orah 4i tries to be both powerful and inconspicuous. The camera unit itself captures the world onto 4 Sony Exmor sensors through its 4 tiny fish-eye f/2.0 lenses, taking in audio through four tiny mics at the same time… it’s only after this that the magic happens.

Inside an external base that connects to the camera via a single ethernet cable is an Intel CPU, Nvidia GPU, and a 120GB SSD that does all the heavy lifting for you.

This is the unit that powers the camera and stitches all the footage together “as instantaneous[ly] as possible.” And while this does take away some of the “all in one” mystique that the camera initially gives off, it’s still an incredibly portable and powerful setup. 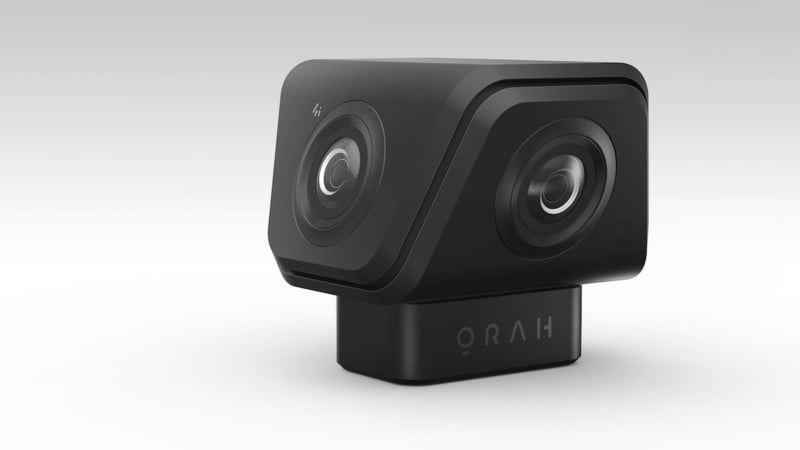 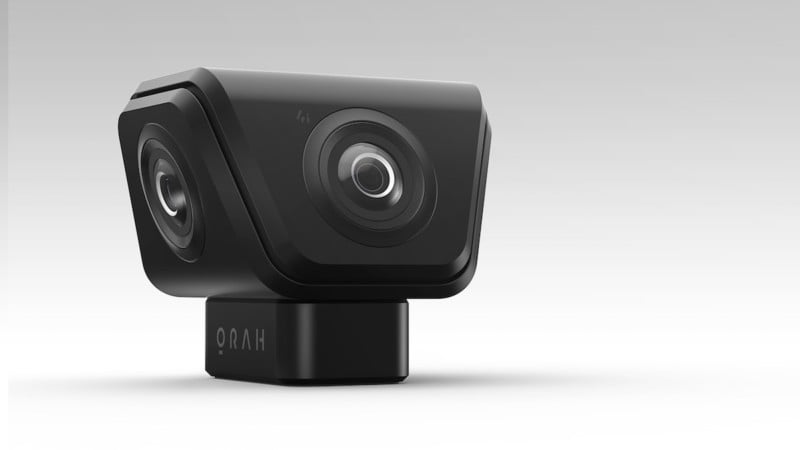 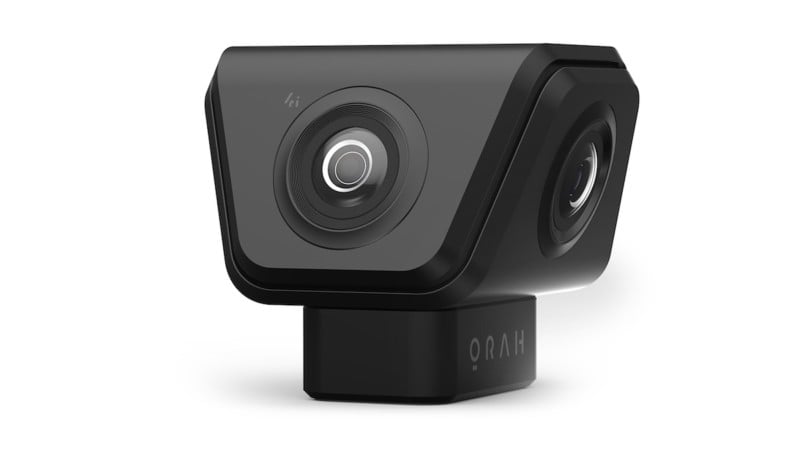 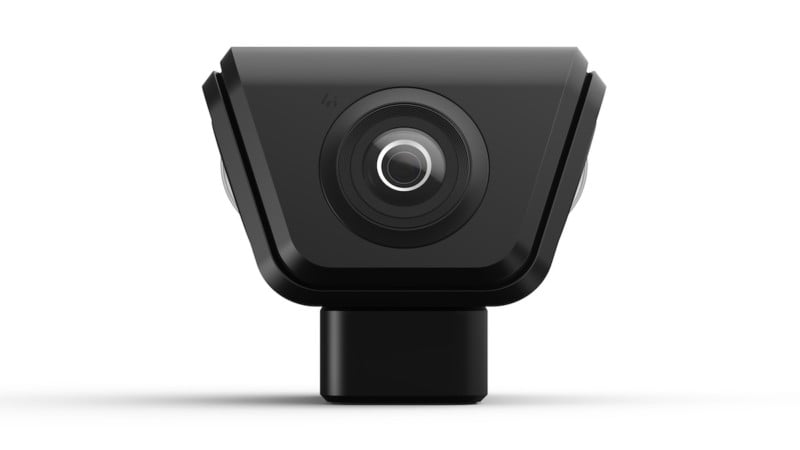 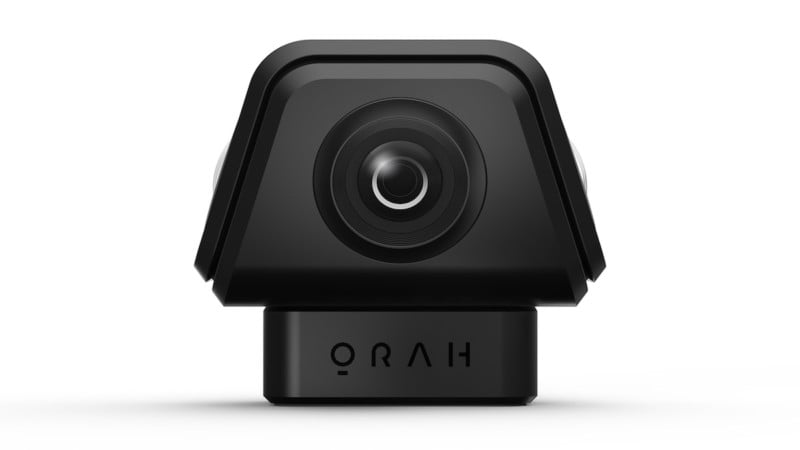 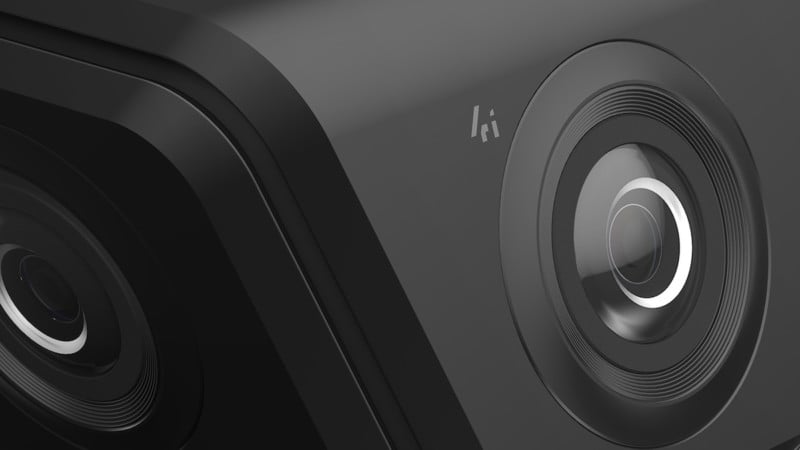 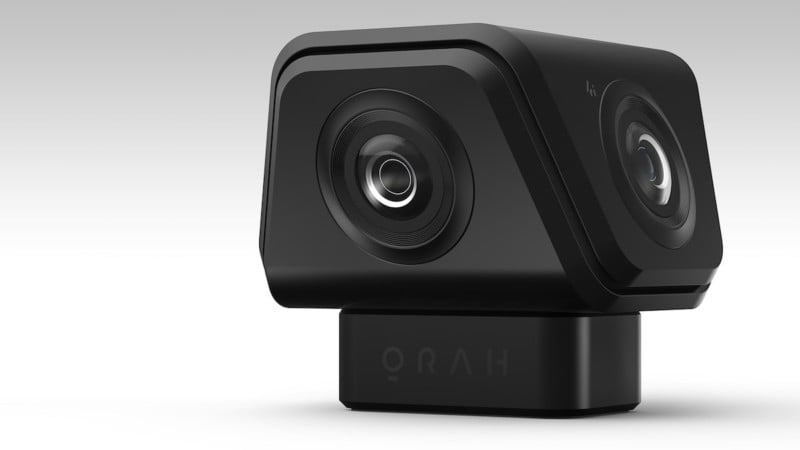 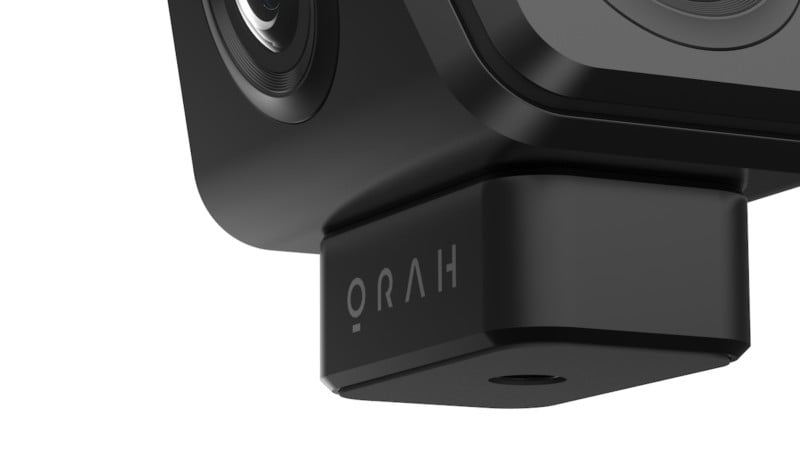 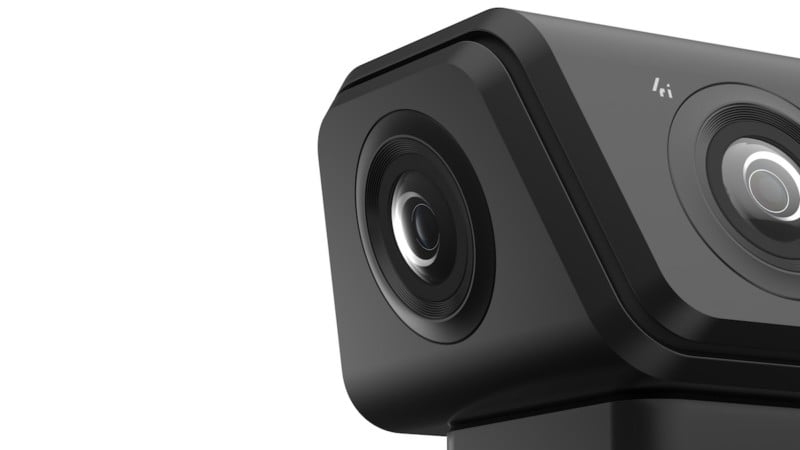 Now for the last part: the price. If you pre-order the Orah 4i right now you’ll get it for an aggressively reasonable $1,795. That’s a great deal. But if you wait, that price will go up, and up, and up, until it reaches an MSRP of $3,595 by the time it starts shipping in August.

If you want one, we suggest you act now. Speaking of which, if you want to learn more or pre-order at the cheaper entry point, head over to the Orah website by clicking here.

This Photographer Lit Landscapes at Night Using LEDs on Drones