If you need a dose of inspiration and wonder, check out this 10-minute video by TED about the life and work of ocean conservation photographer Thomas Peschak.

Peschak is a marine biologist, an underwater photographer for National Geographic, and a founding member of the Save Our Seas Foundation.

“Somersaulting manta rays, dashing dolphins, swarming schools of fish and munching sharks inhabit a world beneath the ocean’s surface that few get a chance to see,” writes TED. “Conservation photographer Thomas Peschak visits incredible seascapes around the world, and his photos reveal these hidden ecosystems.” 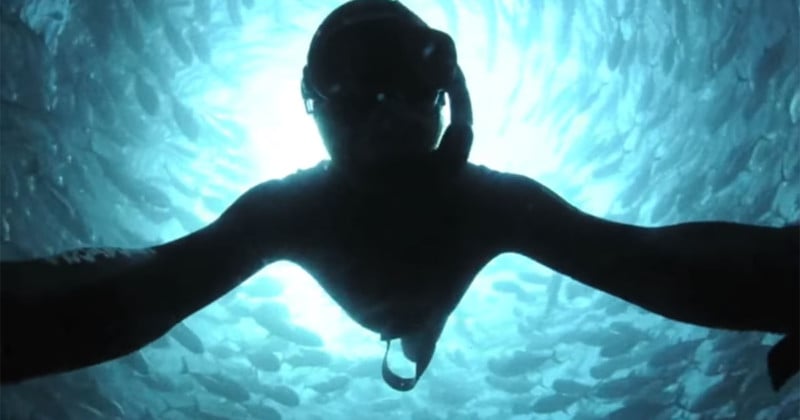 “You can’t love something and become a champion for it if you don’t know it exists,” says Peschak. This video is part of a new immersive TED Talk format in which Peschak discusses his photographer while standing in the ocean rather than on a conference stage.

(via TED via Fstoppers)