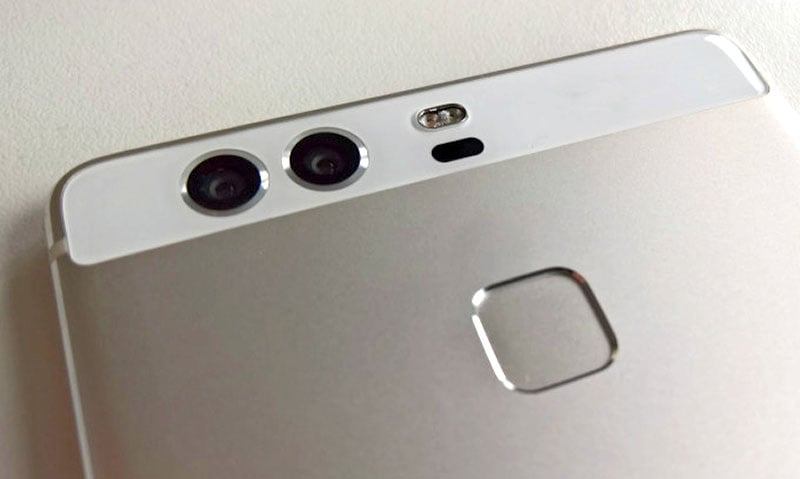 Leica caused quite a stir last month by jointly announcing with the Chinese smartphone company Huawei that they’re partnering up to “reinvent smartphone photography.”

VentureBeat published the photos yesterday after receiving them from a source who had hands-on time with the device. 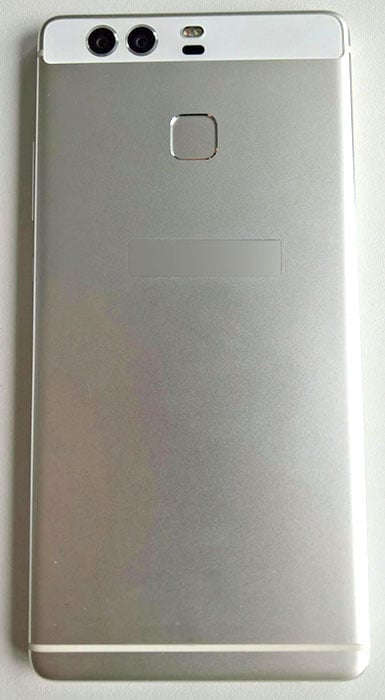 The not-yet-announced flagship phone (codenamed “Eva”) has dual rear cameras, one of the major trends in smartphones this year — the iPhone 7 will reportedly have it — and one that has huge image quality benefits.

There are 12-megapixel sensors behind the Leica-manufactured lenses — no word yet on who the maker of the image sensors are. The dual camera set up will presumably provide refocusing after shooting photos, simulated aperture/depth of field, special filters, more powerful zoom, and higher image quality.

Other reported specs include a 5.2-inch full HD screen, an octa-core processor, a 3900mAh battery, and a reversible USB Type-C connector.

While pricing information is currently unknown, we will likely see this phone announced sometime before the middle of 2016. It’ll be interesting to see how Leica smartphone lenses stack up in image quality next to other popular smartphone cameras out there, and whether Leica succeeds in “reinventing” anything.

This 1939 Cutaway Diagram Shows the Anatomy of a Leica Camera