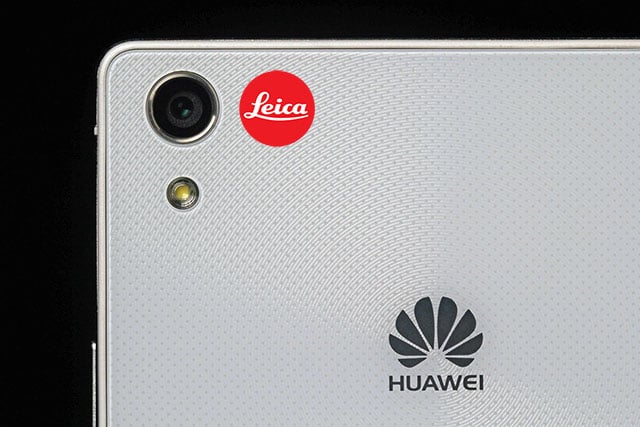 Leica wants a piece of the smartphone photography boom. The iconic German camera company and Chinese telecom giant Huawei announced today that they’re teaming up in a long-term technology partnership to reinvent smartphone photography. The goal is a “visual world renaissance,” the companies say.

Huawei became the 3rd largest smartphone manufacturer in the world in 2012, and in 2015 it became the first Chinese phone company to sell more than 100 million devices in a single year.

“Leica is a legend in the world of photography; we believe no other manufacturer has revolutionised the industry as much as them,” says Huawei Consumer BG CEO Richard Yu. “We, HUAWEI, take the utmost pride in exceptional quality and Leica is in a class of its own in its sector.” 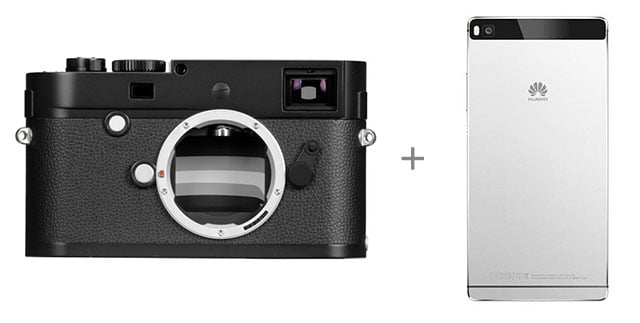 “The strategic alliance between HUAWEI and Leica Camera demonstrates the desire of two rapidly growing and globally active brands to continuously push the envelope of the technologically possible,” says Leica Camera AG CEO Oliver Kaltner. “The technology partnership with HUAWEI offers Leica Camera an excellent opportunity to introduce its proven optical expertise into a new product segment and to unlock exciting business areas in the field of mobile devices.”

“Smartphones make a very important contribution to the world of photography and open an important door for Leica to new target groups and fields of application.”

No word yet on what types of products we might see created from this alliance, but from Kaltner’s words, it appears that Leica will be providing its optical technologies for use in future Huawei phones. The companies say that more details about their projects will be revealed as time goes on.

Watch a Formula 1 Photographer Do His Thing