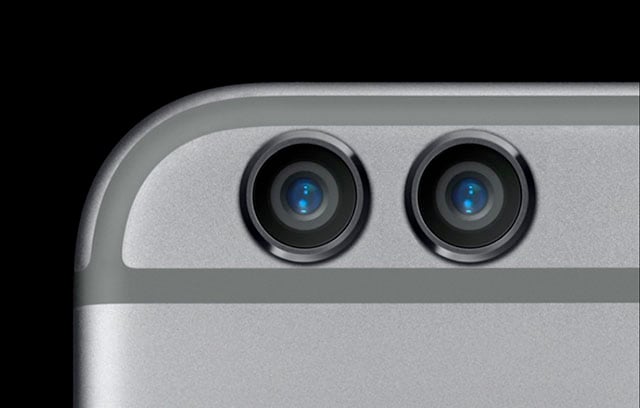 One of the world’s most popular cameras may be about to get a huge leap in tech and quality: a new report says that Apple is planning to introduce dual rear cameras in its upcoming iPhone 7 Plus.

AppleInsider reports that this news comes from KGI Securities’s Ming-Chi Kuo, one of the world’s top Apple analysts. Kuo says the technology is from Apple’s acquisition of LinX in April 2015. LinX was an Israeli startup that was developing multi-camera modules that promised to give phones DSLR-esque performance.

In a report shared with investors earlier this week, Kuo says that he expects Apple to release an iPhone 7 and iPhone 7 Plus later in 2016. While the iPhone 7 will feature a standard single iSight camera in the back, Kuo says the iPhone 7 Plus will be offered in 2 versions: one with a single camera module, and a second with a dual-camera design.

Both cameras on the special iPhone 7 Plus will pack 12-megapixel sensors, Kuo says, but one camera will be dedicated to a wide-angle view while the other will have a 2-3x telephoto lens.

Combining the views and capabilities of the two cameras could provide benefits for things like resolution, zoom, and depth of field. Mac Rumors reports that we may also see improved low-light performance, reduced noise, and 3D depth mapping.

No word yet on when Apple will be announcing its latest wave of iPhones, so we may have to wait a while to see if Kuo’s information turns out to be true.

Photos of US Presidential Candidates in Their Teens