Skier Nicolas Vuignier recently shared a viral video in which he created “bullet time” footage of himself skiing by swinging an iPhone 6 around his head using a special contraption he built himself.

The original 3-minute video can be seen above, in case you haven’t watched it yet. It amassed well over 3.5 million views in just a couple of weeks.

If you’re interested in doing this project yourself, here’s some great news: Vuignier just revealed the full details of how he built his rig and how the video was made. Here’s the 5-minute-long “making of” video:

Vuignier’s creation is called the Centriphone. It looks like a white plastic glider of sorts. After inserting your iPhone, the 3D printed case keeps the phone’s camera pointed directly at you while it’s being swing around. 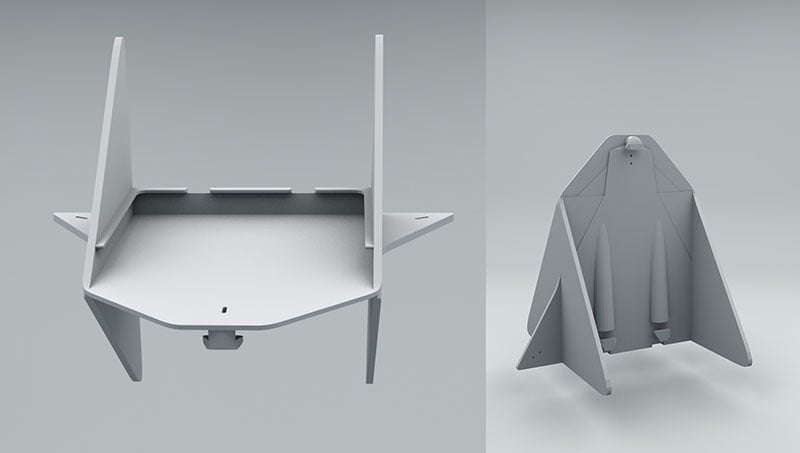 What you can capture with the Centriphone is amazing — particular when you’re doing an extreme sport:

The design for the Centriphone has been open-sourced and can be downloaded from GitHub and printed out using a 3D printer. If you’d like to purchase a pre-made one without having to worry about crafting the thing yourself, Vuignier is now taking pre-orders for his patent-pending invention through a new Centriphone website. 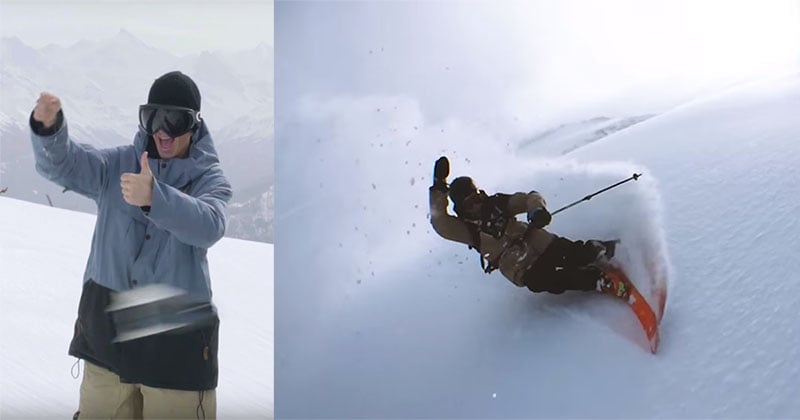 Vuignier says he’s currently working on even more elaborate versions that allows you to mount heavier devices such as GoPro cameras.