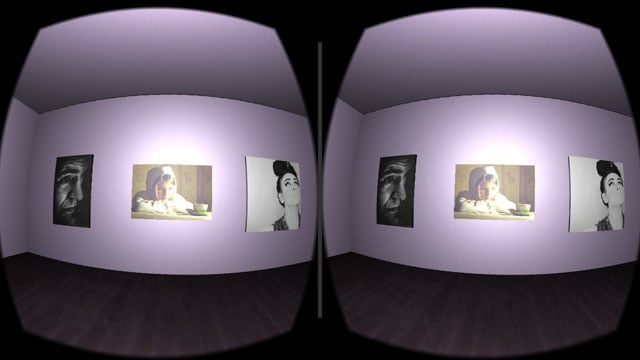 Don’t have the time or money to visit a photo exhibition you’re interested in? In the future, paying a visit will be as simple as strapping a virtual reality headset to your head.

At EyeEm‘s Photo Hack Day 4 in Berlin recently, one of the apps developed was called Rooms. It’s a virtual reality Android app that lets you enjoy photos in a virtual photo exhibition, and the app gives us a taste of what may soon be commonplace in the world of art.

The photos are categorized by topics into various exhibition rooms. Click the button on your Cardboard and you’re taken to a Tokyo-themed show. Click again and you’ll see street photos. One more press and you may see a set of portraits. (There are initially 4 spaces with 4 themes: “portrait,” “newyork,” “japan,” and “streetart,” but there’s huge potential for expansion.) 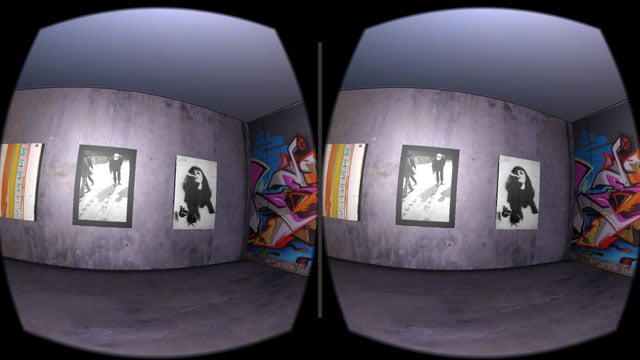 “In the longer term, Rooms could be developed into a virtual gallery space — which would mean improving the architecture and optimizing the lighting and audio systems, as well as adding image curation based on EyeEm Vision,” the developers write.

“It’s opening up new ways to consume content one otherwise may never be able to consume. VR allows anyone to experience everything from a sports event to a concert, vacation, and now, a photography exhibition.”

Here’s a video demo of this initial Rooms app in action:

In addition to the Android version, EyeEm is also working on an iOS counterpart. No word yet on when these apps will launch to the general public.

(via EyeEm via The Phoblographer)

Image credits: Photographs and video by EyeEm and used with permission

How to Make a Killer Multiple Exposure Portrait Using Photoshop