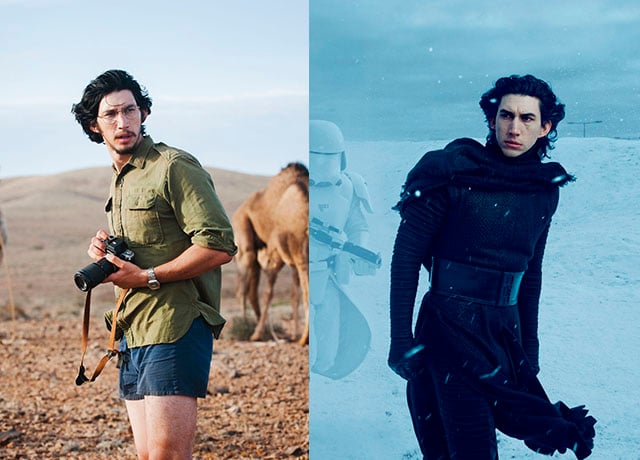 Did you know that Star Wars: The Force Awakens villain Kylo Ren used to be a National Geographic photographer? Okay, not really. But kind of.

Bokeh points out that Adam Driver, the actor who played Kylo Ren, starred as National Geographic photographer Rick Smolan in a major motion picture just 2 years earlier, in 2013. The movie was Tracks, a 2013 Australian drama film about Robyn Davidson’s 9-month, 1,700 mile trek across the Australian desert, an epic journey that was documented by Smolan in photos.

Here are the official trailer and featurette:

As you can see, Kylo had a Nikon SLR camera in hand before he turned to the dark side and picked up a lightsaber instead. 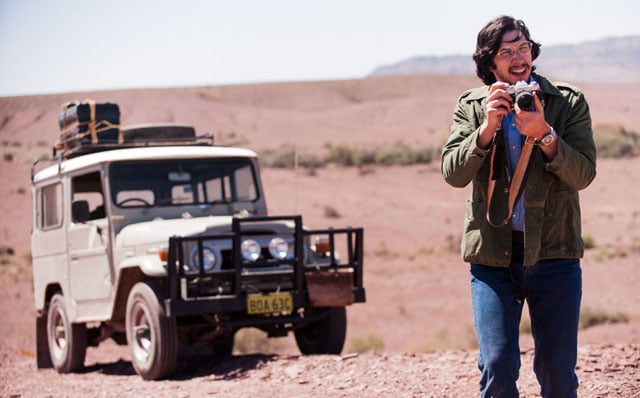 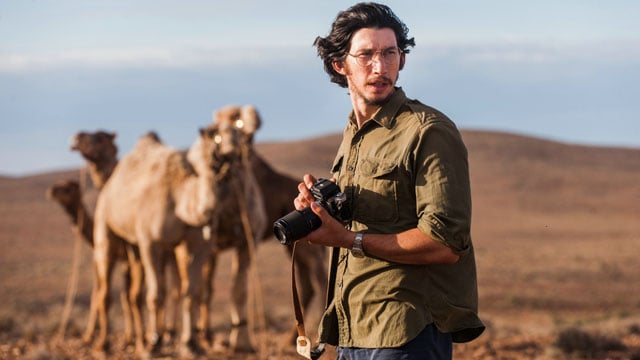 The real Rick Smolan was pretty amused by this evil transformation as well:

Driver pulls off his faces very well. Here’s the real Smolan, the Driver Smolan, and the Driver Ren, side by side:

With the way the media industry has been treating photojournalists lately, it wouldn’t surprise us if more photographers began turning to the dark side…

8 Tips for Any Photographer Using Any Camera