Photographer Marco Grob was recently asked by TIME magazine to do a portrait shoot with the cast of the new (and highly anticipated) Star Wars movie, The Force Awakens. The 3.5-minute video above is a behind-the-scenes look at how the shoot went down.

Grob went into the 2 weeks of shooting across 4 cities in 3 countries without any special knowledge of the new movie’s storyline.

“Sometimes it’s good not to know too much,” Grob tells TIME. “I wanted to have a feel on its own, to kind of do my own thing [instead of] being influenced by anything I would have seen.” 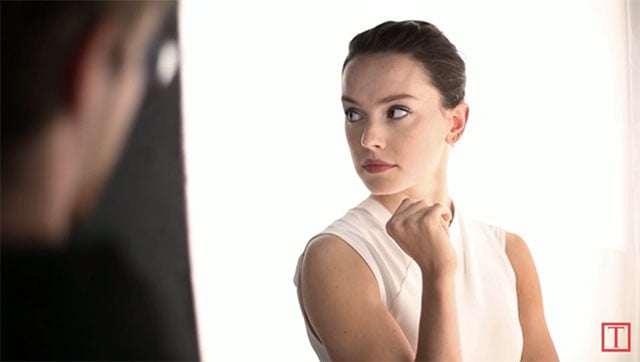 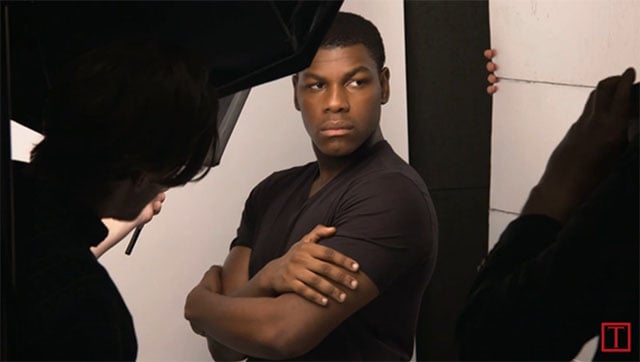 You can find more portraits from the shoot on the TIME website and in this week’s edition of TIME magazine, titled “The Genius of Star Wars.”

Traveling to Cuba as an American Photographer