If you have an hour to spare, here’s a fantastic interview you should listen to. It’s a Talks at Google event featuring renowned photographer Rick Smolan, who has shot for TIME, LIFE, and National Geographic. He’s also one of the bestselling coffee table photo book photographers of all time. 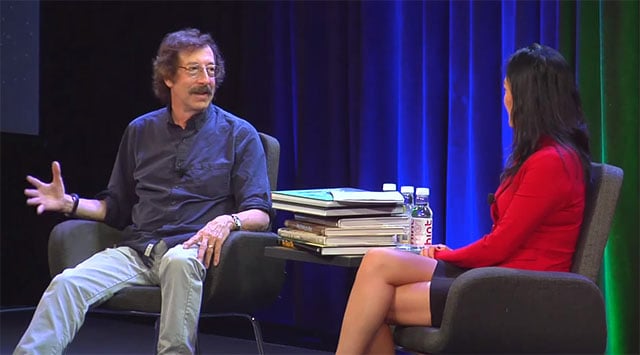 Smolan starts out the interview with the story of how he got into photography in the first place. He says he was simply an enthusiast photographer when his friend bet him $25 that he could get hired by LIFE magazine. Smolan accepted the challenge, and took a train from Pennsylvania to New York City and showed up at the Time-Life building with his yearbook photos and a box of pictures.

After a chance encounter with a top photographer at the magazine, Smolan was introduced to the director of photography and ended up being hired on the spot for a photo project the magazine was putting together. His published photos gained quite a bit of attention, kicking off a long and successful photography career.

Later in his career, Rick Smolan co-founded a series of photography books titled “Day in the Life.” 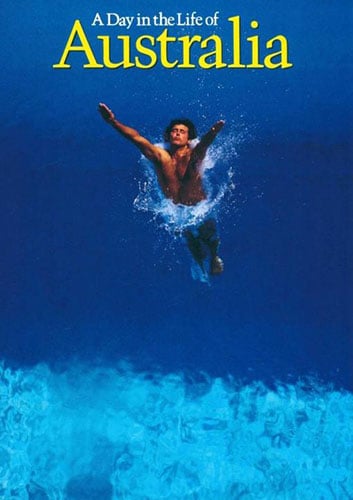 After struggling to get enough support for his book idea, Smolan turned to Australia’s Prime Minister, who in turn introduced Smolan to Qantas for airline tickets, Kodak for film, and Steve Jobs for computers.

A Day in the Life of Australia, a book of photos shot by 100 photographers in 24 hours, quickly became the bestselling book in Australia after it was published, and the resulting “Day in the Life” series that it started has since earned more than $100 million in sales.

P.S. Smolan also did a great interview about “Day in the Life” with Inc back in 2012.