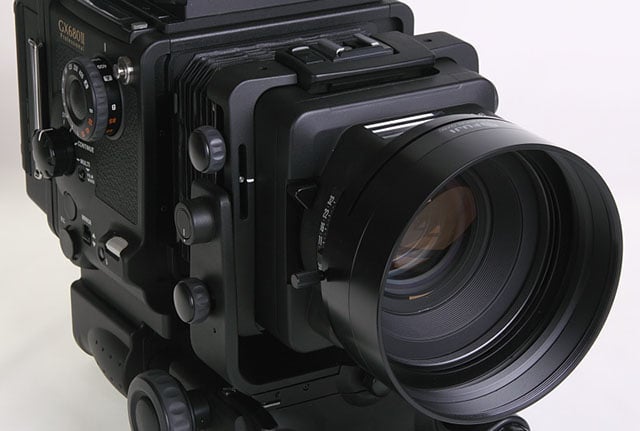 Fujifilm produced medium format cameras back in the heyday of film, but the company has focused on smaller formats ever since digital photography burst onto the scene. It’s not ruling out a return to the medium format market — in fact, Fuji says it’s actively researching and testing medium format sensors.

That’s what Fuji X-series senior product manager Takashi Ueno revealed in a new interview with the British Journal of Photography, which points out that Fuji’s medium format film cameras were advanced for their time and that Fuji now has a host of solid new technologies that may do well in a new MF body.

“We are in a very good position to make a medium format camera, as we make camera bodies, sensors and lenses,” says Ueno, who’s actually a Hasselblad Master himself. “We already make the lenses for Hasselblad, so we have that expertise.”

“At the moment Fuji is not planning to launch a medium format camera, but we are conducting research and testing sensors in this area,” he continues. “We have a good history in the medium format market, and I think we would be successful again.”

“We have the technology to make a very modern and high quality camera, but right now we are only investigating.”

(via BJP via mirrorlessrumors)