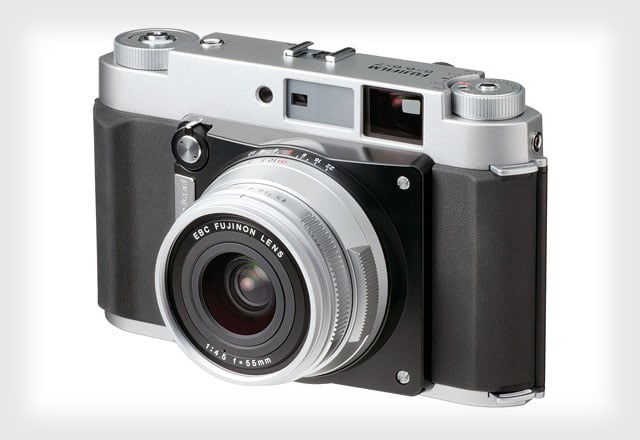 Fujifilm recently revealed that it has been researching and testing medium format sensors, but said at the time that it “is not planning to launch a medium format camera.”

But a new report is now contradicting that public statement: Fujifilm is reportedly planning to shake up the camera world by launching its own interchangeable-lens medium format digital camera.

Fuji Rumors writes that it got this information directly from a “top trusted Japanese source.” The source states that a digital medium format Fujifilm camera has already gotten the green light from company management, so it’s already in development.

In his recent interview with the British Journal of Photography, X-series senior product manager Takashi Ueno did say that Fujifilm is in prime position to make the leap to such a camera.

“We have a good history in the medium format market, and I think we would be successful again,” he said. “We have the technology to make a very modern and high quality camera, but right now we are only investigating.”

Copyright is Under Attack for Photographers in Serbia