Since May of 2015, the U.S. Department of Transportation’s Federal Aviation Administration (FAA) has been beta testing a new smartphone app called B4UFLY (pronounced “before you fly”). It’s a portable resource that helps aerial photographers and other drone pilots stay up to date on where it’s safe and legal to fly.


While there are a number of third-party apps out there (e.g. AirMap and Don’t Fly Drones Here), B4UFLY is an official app of the FAA.

“While there are other apps that provide model aircraft enthusiast with various types of data, we believe B4UFLY has the most user-friendly interface and the most up-to-date information,” says FAA Administrator Michael Huerta.

If you’re planning to take your camera drone out, you can give B4UFLY a quick glance to see if there are any restrictions or requirements that govern your intended flight area. A clear “status” indicator tells you the status, and you can dive into the details as well. 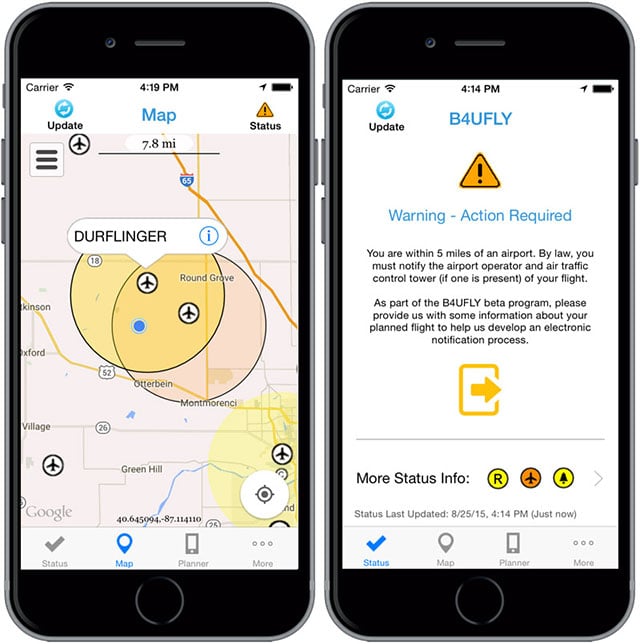 There’s also a Planner Mode that helps you plan for future flights in different locations. There are also interactive maps with filters, contact info for nearby airports, and links to other information put out by the FAA. 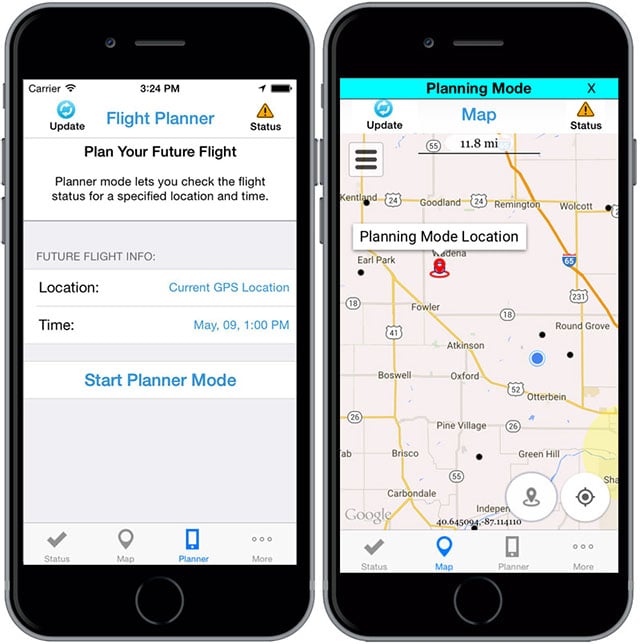 The FAA is currently testing the app with about 1,000 beta testers, and it plans to release B4UFLY to the general public after the beta period. It’ll be available for both iOS and Android when it’s officially released.