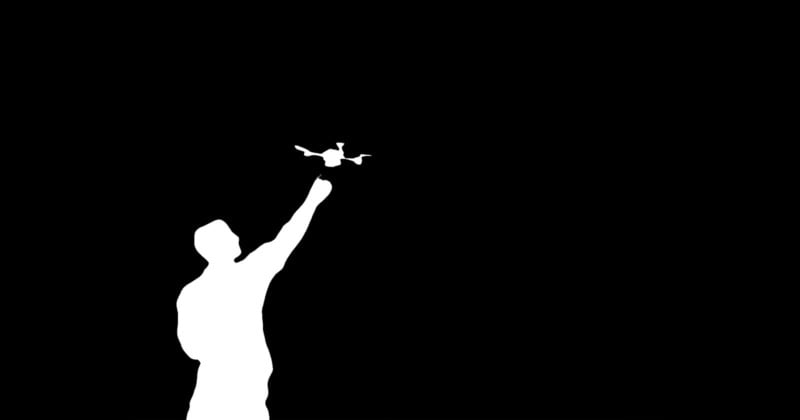 The US Department of Transportation has proposed new rules for drones in the United States that would make it legal for pilots to fly at night and over people.

In a published draft of the new guidelines, the Transportation Department proposes doing away with the need to obtain waivers to fly drones at night. Instead, drones would be required to have built-in anti-collision lights that are visible from three miles away in order to fly after twilight.

Pilots who wish to fly at night would also be required to receive training and be tested for knowledge before they’re clear to take flight in the dark.

This law change could lift some burden from the FAA since waivers to fly at night are the most common type of waiver the agency receives. It received 4,837 such waiver requests by the end of 2017 and granted 1,233 of them (and the vast majority of the 2,256 rejected requests were simply lacking necessary information).

The Transportation Department is also proposing giving pilots more freedom to fly over populated areas. If approved, the new rules would allow unrestricted flights over people as long as the drone weighs less than 0.55 pounds (0.25kg). If a drone weighs more, the manufacturer would need to prove that a malfunction of the drone wouldn’t be able to cause severe injury if it were to crash into a person below.

Drones would also be ruled out of unrestricted flights over people if they have “exposed rotating parts that could lacerate human skin” or if they have any FAA-identified safety defects.

These terms would still exclude some of the most popular camera drones on the market, such as DJI’s best-selling drones, since they weigh significantly more than 0.55 pounds and since they have dangerous exposed propellers.

The FAA is also moving forward with a pilot project to integrate drones into the FAA’s tradition air traffic management system.

“The pilot project, through September 2019, is intended to develop and demonstrate a traffic management system to safely integrate drone flights within the nation’s airspace system,” the FAA writes. “Also, the pilot project will create a shared information network and gather data that can be used for future rulemakings.”

This Solar System Photo Was Shot From a Photographer’s Backyard