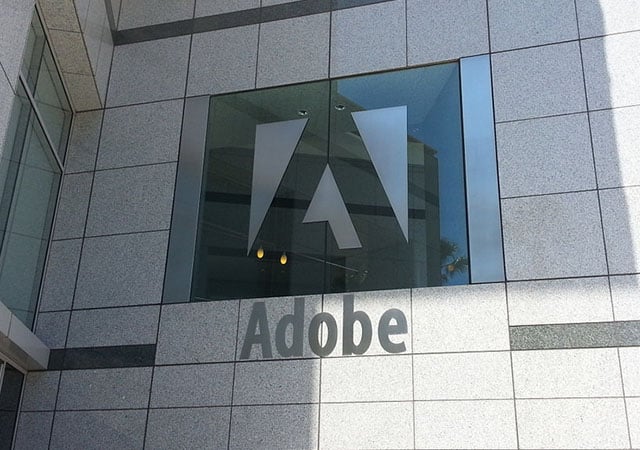 Adobe announced its quarterly results last Thursday, and investors are happy: the company beat market expectations by doubling profits from a year ago thanks to a huge growth in Creative Cloud subscribers. It seems that the shift from boxed software to digital subscription plans is paying off big time for the San Jose, California-based company.

833,000 new subscribers signed up for Creative Cloud in the company’s 4th quarter this year, a much higher count than analysts were expecting. 52% of customers are paying $50 per month for the full “All Apps” plan, while the rest are paying for individual apps — Lightroom CC is the fastest growing app in the stable.

“It’s growing the most because it’s attracting new users… hobbyists and consumers and people that would never buy the Creative products before, so it’s expanded our market opportunity,” Adobe CFO Mark Garrett tells Reuters.

Adobe’s Creative Cloud and media business revenue jumped 35% to $875.3 million, total revenue grew to $1.31 billion, and net profit jumped to $222.7 million, up from $88.1 million a year ago. Investors have since brought Adobe’s stock to the highest prices it has ever seen: 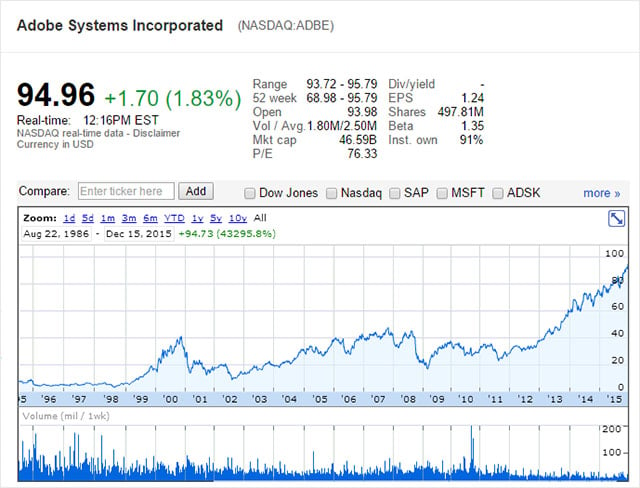 British tech site The Register reported on Adobe’s earnings with the title: “Adobe: We locked our customers in the cloud and out poured money.”

(via Photo Rumors and Reuters)

The Most Important Tool in Photography is Your Mind