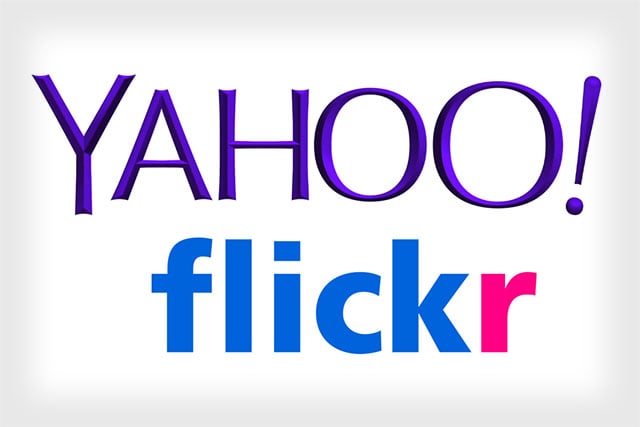 Flickr could soon find itself with a new owner. Yahoo is reportedly considering a sale of its struggling core Internet business, in which the photo sharing service Flickr — acquired back in 2005 for around $25 million — is just a small piece of the pie.

The Wall Street Journal reports that Yahoo’s board has a series of meetings scheduled this week to talk about the possibility of selling off its “gaggle of Web properties.”

Yahoo’s market cap is about $32 billion at the moment. The company owns a 15% stake in Alibaba that’s worth about $32 billion, a 35% stake in Yahoo Japan that’s worth about $8.5 billion, and about $3.9 billion in cash and short term investments. In other words, the market has valued Yahoo’s core Internet businesses (e.g. its Web portal and email service) and Flickr at less than zero.

Microsoft tried to acquire Yahoo (and thus Flickr) back in 2008 for $44.6 billion, but the deal fell apart in the end. Private equity firms may be potential suitors if Yahoo does put its Web business up for sale. Back in May, Flickr announced that it has passed 112 million members.

Update: The Wall Street Journal reports that potential buyers include Verizon Communications, which bought AOL earlier this year, and IAC/InterActive Corp, which itself owns a huge portfolio of Internet websites.