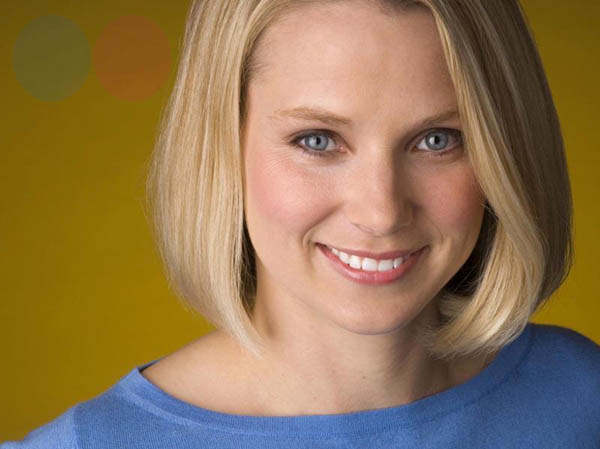 Good news, Flickr fans: new Yahoo CEO Marissa Mayer is paying attention to your service, and is planning to make it a big part of her plans to turn the company around. Mayer will be holding her first “all hands” meeting tomorrow, during which she will reveal her plans on how to fix the beleaguered web pioneer. Among these plans are an emphasis on user experience over advertising revenue and special attention given to Flickr. Kara Swisher of AllThingsD writes,

It’s all based around learning technology that Yahoo has been working on called CORE, or Content Optimization and Relevance Engine. There will be lots of linking out and an attempt to make Yahoo more of a platform for others to develop on top of.

It’s a little Facebook-like, said several sources, but more focused on content and other products that differentiate Yahoo. Mayer has decided to back 10 key arenas, such as its powerful Yahoo Finance and Yahoo Sports sites, as well as its Flickr photo offering.

[…] In addition, Mayer has already ordered the removal of some ads from both Yahoo’s email service and also its home page, cutting them back to improve the consumer experience. That’s a dicey move since Yahoo makes a big chunk of change from those ads, especially on the home page.

It seems like Mayer is paying heed to the Internet’s polite request for her to “please make Flickr awesome again.”