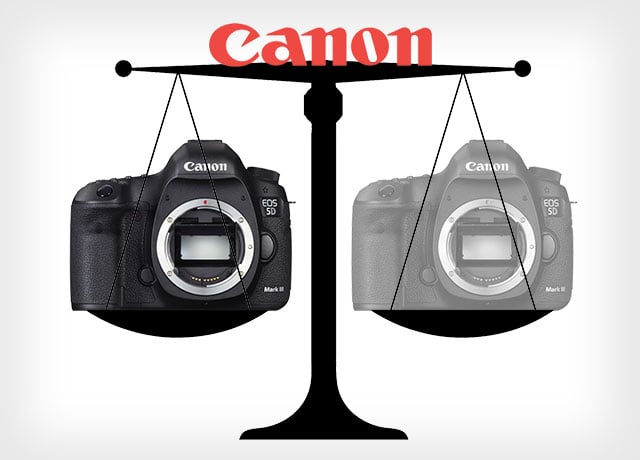 Canon USA has filed lawsuits against a number of camera gear retailers in an attempt to stop the sale of gray market camera gear. The gray market is when a dealer imports and sells unauthorized gear that was intended for another country’s camera market. The cheaper gear is legitimate, not counterfeit, but it’s unauthorized and usually isn’t covered by Canon’s warranty.

Canon USA claims that gray market products infringe upon its US trademark for the Canon brand. Canon USA is the exclusively licensee of the Canon brand for the US market, so the 3rd-party retailers should be ordered to stop importing Canon products from other markets for sale, Canon USA argues.

The gray market goods also harm consumers in a number of ways, Canon USA says, including by spreading counterfeit serial numbers, by not having solid warranty coverage, by using misleading packaging, by including cheap photocopies of manuals, and by including accessories that are not compliant with local regulations.

In exhibits included with the complaints, Canon USA included a photo of a Canon 5D Mark III with a counterfeit serial number and a battery with a cable that isn’t UL Certified (a potential safety hazard for photographers):

In addition to seeking the shutdown of the gray market dealers, Canon USA is also asking for the profits earned by those dealers from selling gray market goods. “The damages sought by Canon in these lawsuits could very well reach into the millions of dollars and put these companies out of business for good,” writes Photography Bay.

If Canon comes out victorious in this legal battle, then it may signal the end of cheaper gray market camera gear that’s sold alongside authorized products. Stay tuned.

P.S. Combating the gray market is the primary reason Canon has different names for its DSLRs in the US versus elsewhere in the world (e.g. “Rebel” in the US and “XX0” or “XX00″ elsewhere”).

Update: We reached out to Canon for comment, and here’s what we heard back: “Unfortunately we can not comment on pending litigation.”

Ep. 23: Leica Slims Down a Camera…and Another May be Going for a Dive – and more

How to Shoot a Gravity-Defying Fashion Photo