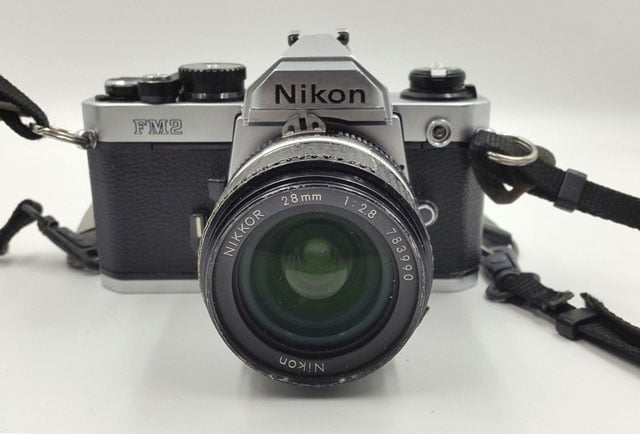 Want to own a camera that once belonged to a photography great? Now’s your chance. The estate of the Mary Ellen Mark is currently holding an eBay auction for a Nikon FM2 that was part of the late and great American photographer’s collection. Mark passed away back in May at the age of 75.

The Mark estate says that 50% of the proceeds from the sale will be donated to the American Red Cross.

We are selling one of Mary Ellen's old Nikon cameras with a lens. 50% of the proceeds will be donated to the American…

“Mary Ellen Mark worked with many different cameras and formats over her career–from Leica to 20×24 Polaroid,” the estate writes. “The FM2 was in production starting in 1983. It was likely used on shoots for Day in the Life, People Magazine, and Life Magazine.”

Some people weren’t very happy when the auction was announced.

“That unit should not be sold, give it to its rightful place like the Museum of Photography,” writes Fredrick Finesse on the Mark Ellen Mark Facebook page. “It was owned by one of the greatest documentary photographer of all time.”

The estate’s response: “We are keeping a number of key items as part of her archive, but we thought some others might like to have some items–and support the Red Cross at the same time.” 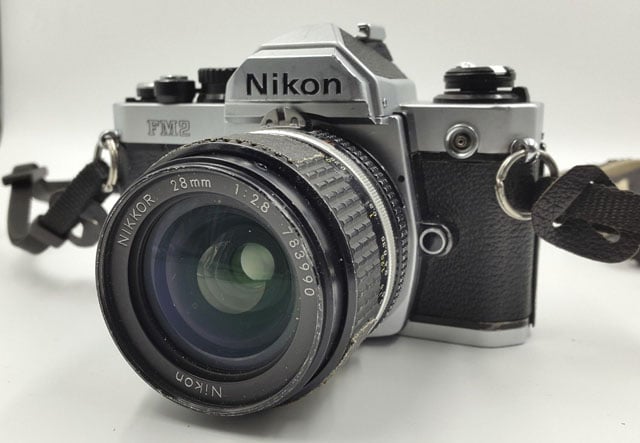 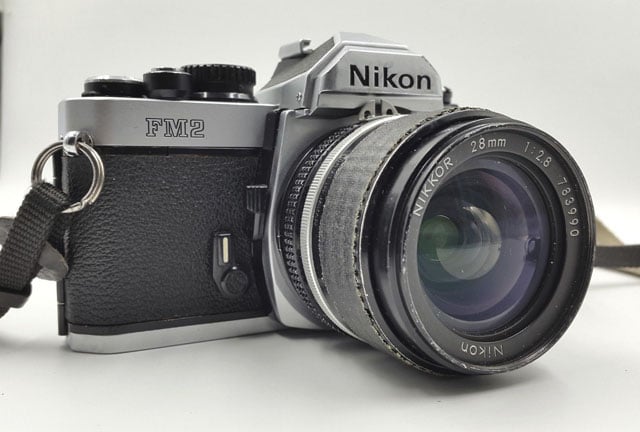 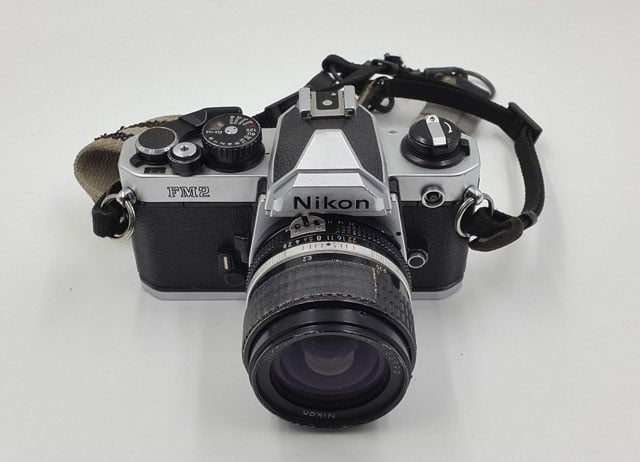 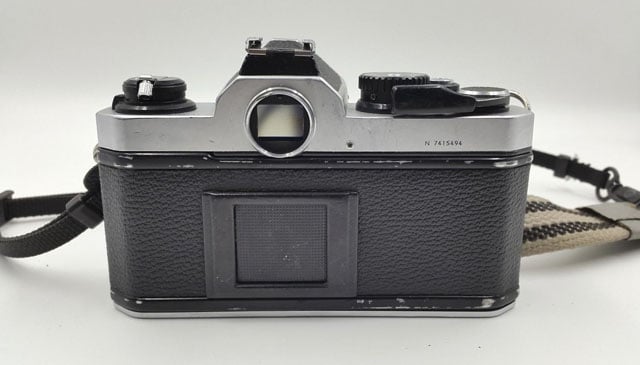 At the time of this post, 8 bids on the auction have driven the price up to $820, and there are 6 days left. Head on over to eBay if you’d like to try and win the camera (with an included 28mm lens).

(via Mary Ellen Mark via Bokeh)

Thoughts on Drone Registration by an International Press Freedom Coalition