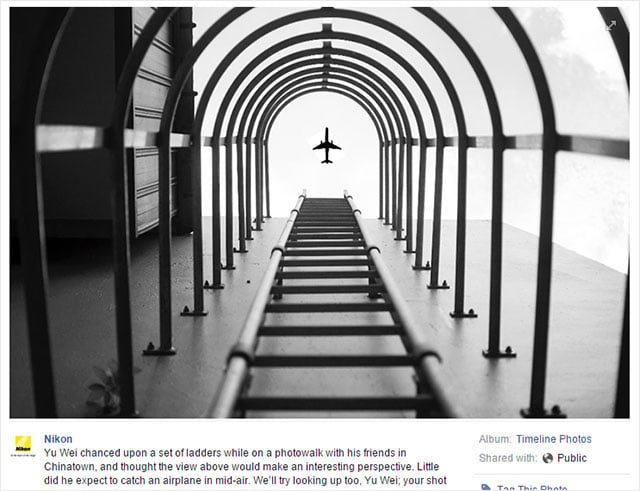 Nikon Singapore became the butt of many jokes last week after selecting a clearly Photoshopped photo as the winner of a small photo contest. After the story went viral and appeared in headlines around the world, Nikon and the photographer both apologized and took down the winning photo(shop job).

Seeing an opportunity, Canon Canada decided this week to poke some fun at Nikon’s expense, and its tongue-in-cheek Facebook thread has since gone viral as well.

Here’s the message Canon Canada posted on its Facebook page on Monday, asking photographers to submit airplane photos, with “extra points for creative use of photo editing software to put planes in surprising places.”

Up in the air! This week, share your best airplane photos with us. Extra points for creative use of photo editing software to put planes in surprising places.

Here are some of the top-voted comments from photographers so far (some are rather clever): 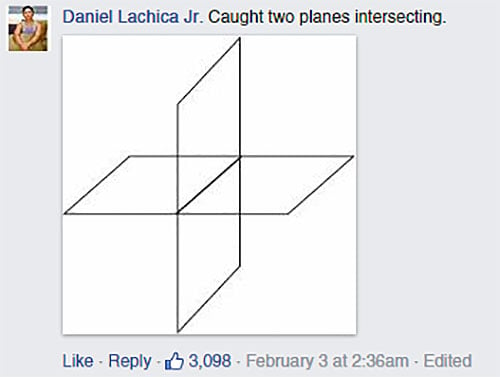 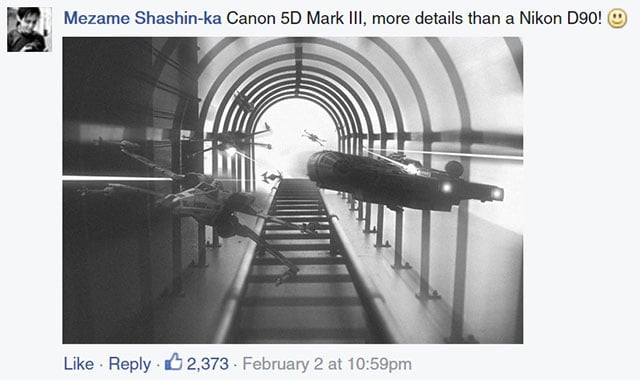 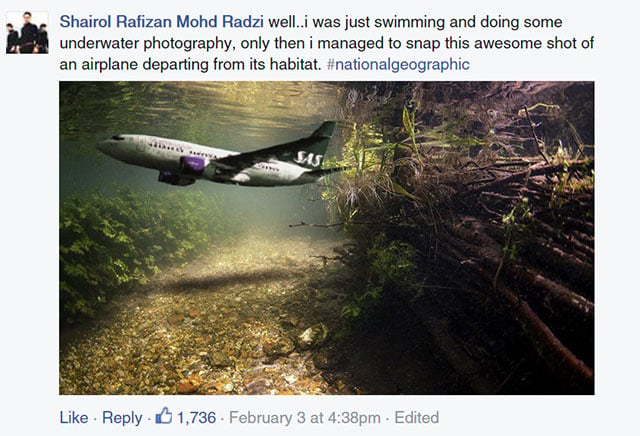 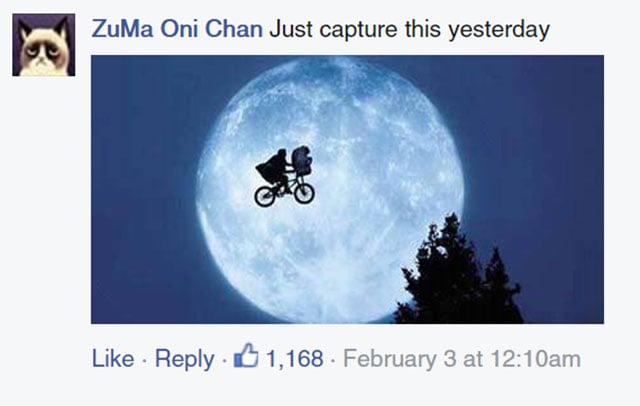 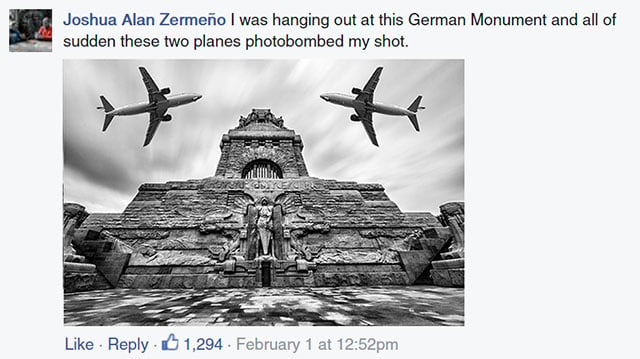 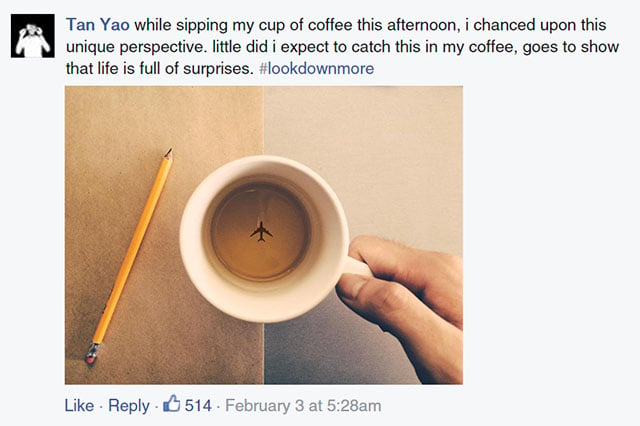 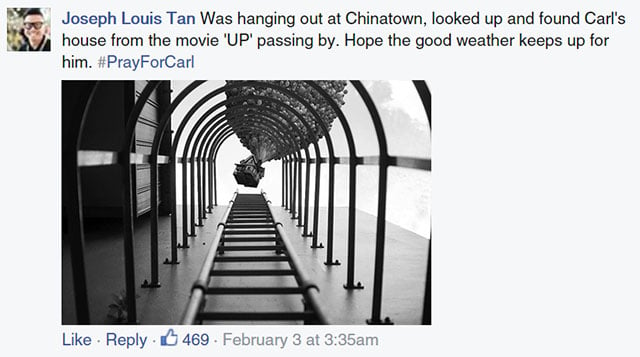 Since Monday, Canon’s Facebook post has gotten over 13,000 likes, 8,000 shares, and 1,000 comments, and new photo submissions are still being posted in the comments.