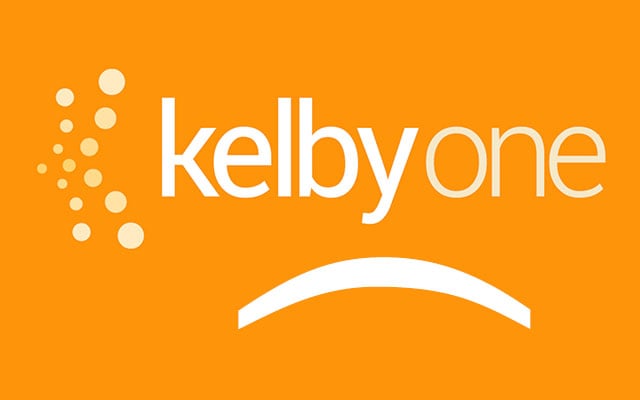 If you’ve received any photography and Photoshop training and news from Scott Kelby’s KelbyOne, you probably recognize the names Pete Collins, RC Concepcion, Brad Moore, and Mia McCormick. Those are a few of the big names who are now looking for a new job — they are being laid off by KelbyOne as the company attempts to refocus on its “core principles” of training creatives.


Collins broke the news last Friday on his Facebook page, posting an image of a man holding a sign that reads: “Will Photoshop For Food.”

Well, due to financially tough times… myself, RC, Corey, Mia and a lot of great folks are being let go today at Kelby….

Collins says the move was “due to financially tough times,” and that those being let go will still be doing some contract work for KelbyOne after their final two weeks are up on February 19th, 2016.

Mia McCormick and Brad Moore have posted farewell messages of their own on Facebook, thanking Kelby and crew for the opportunity they had at Kelbyone:

For the last seven years, I've been known as "Brad Moore, assistant to Scott Kelby,” a title I’ve been honored to hold….

Kelby himself published a letter on the KelbyOne blog that explains the decision and shares his company’s vision moving forward.

“The decision was derived from the belief that KelbyOne has drifted away from the core of education and commitment to our members,” Kelby writes. “The company has decided to regroup, redirect and refocus the vision for producing the best, most engaging and results-driven training.”

He says a great deal of the company’s time and energy was previously directed toward video and sales projects for other companies. The goal now is to direct 100% of the focus to the members of KelbyOne, which “will unfortunately include the elimination of a number of positions throughout various departments,” Kelby writes.

So, if you’re a company with deep pockets and a need for Photoshop and photography instructors, there are some great folks who are currently looking for a new gig.