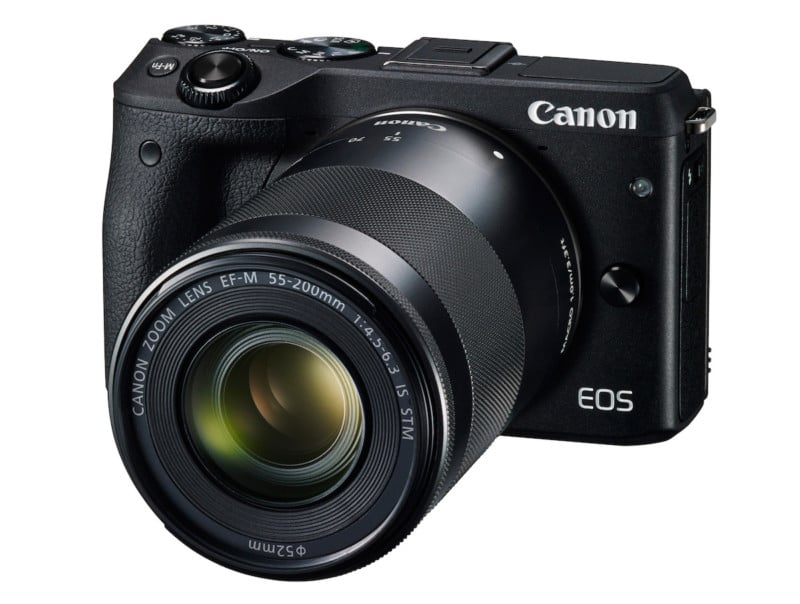 The Canon EOS M line of mirrorless cameras hasn’t been a big hit—at least not in the US of A—but Canon may do something big with it by the end of this year. We’re talking “full-frame mirrorless” big.

According to a new report by Canon Rumors, two EOS M models are in the works for the end of 2016 (possibly a Photokina release): a minor update to the EOS M3, and a 24MP full-frame model aimed at prosumers.

The news comes from two different sources, both of whom told CR about the size of the sensor and that the camera would take EF lenses. 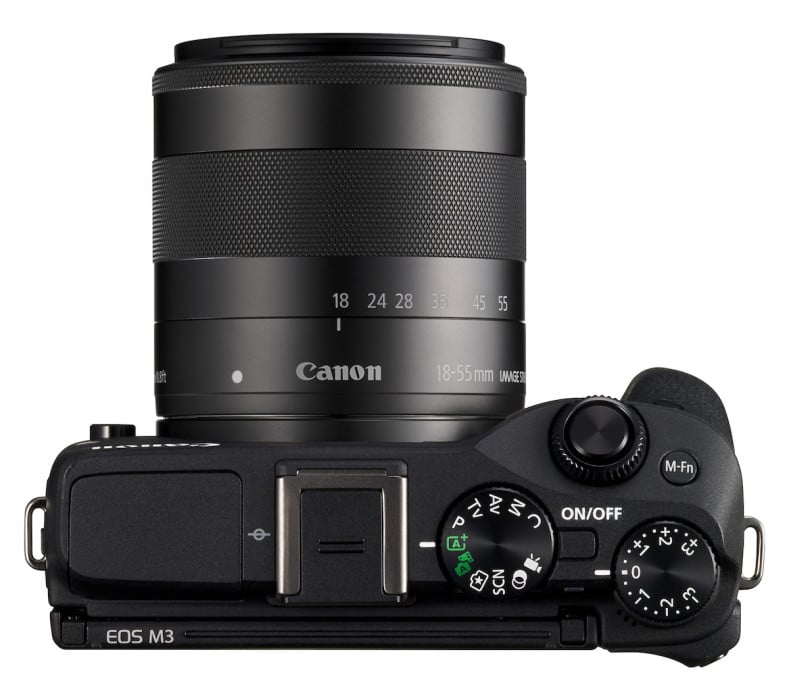 CR’s sources didn’t reveal anything more than that, but if the rumor is true, Canon might finally be preparing to compete with Sony’s FE offerings.

The questions that come to mind now are: is it too little too late? and will they be able to compete with Sony’s years of experience in the FF mirrorless market? Let us know what you think in the comments.