Back in 2010, we reported that a California-based startup called InVisage was working on a new image sensor technology called QuantumFilm, which uses “quantum dots” to make sensors that are several times more sensitive to light than traditional sensors.

Now, 5 years later, the first short film shot with the technology has been released. You can see what the sensor can do in the 7.5-minute short above, titled “Prix.”

The film was shot entirely with the QuantumFilm smartphone camera sensor,” InVisage says. “The film captures a stunning level of detail despite dynamic lighting environments and shooting fast-moving subjects outdoors.” 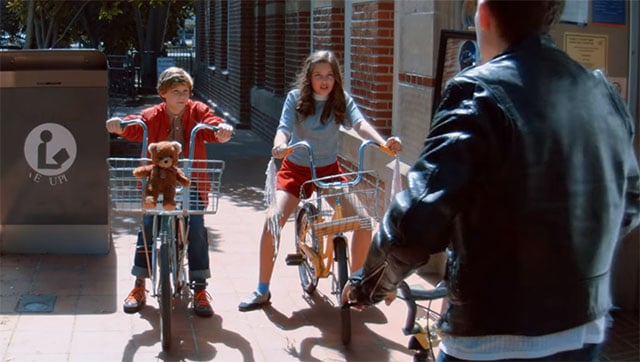 QuantumFilm aims to one day allow smartphone cameras to capture a much wider dynamic range that has traditionally only been found in high-end pro-grade cameras. The technology is similar to photochemical film in that the sensor has a non-linear response to light, allowing it to capture details in areas that traditional CMOS sensors would get blown out in. 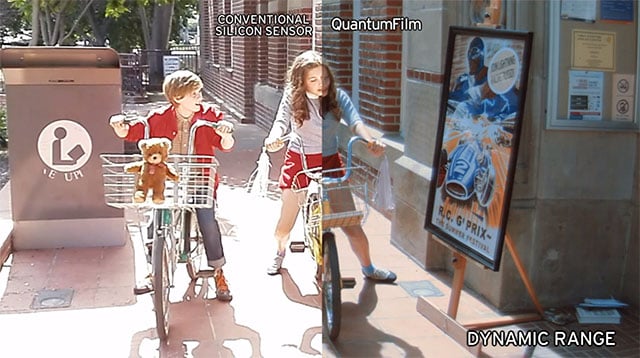 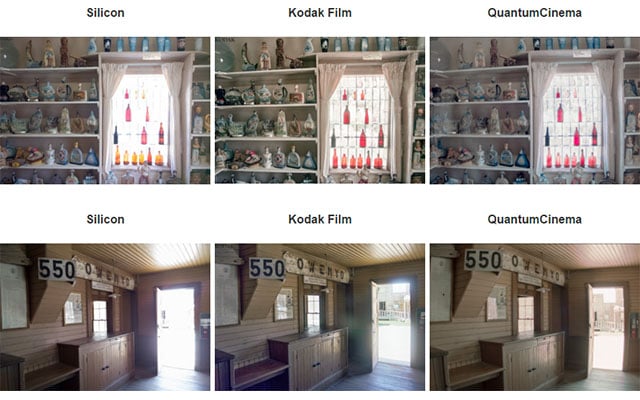 The QuantumFilm sensor also has an electronic global shutter mode that does away with the rolling shutter effect that plagues today’s smartphones. Each scene in the film was also shot with a traditional sensor in order to show the difference between rolling and global shutters.

Here’s a 6-minute behind-the-scenes video showing how Prix was made and explaining how QuantumFilm works:

Opinion: Is Photoshop a Villain?