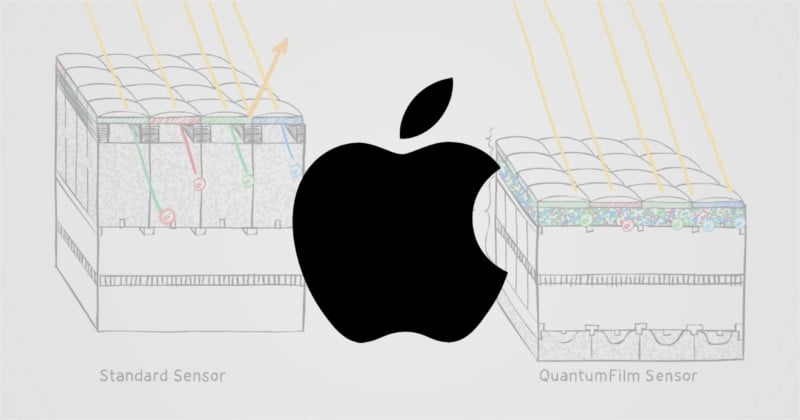 Apple has quietly acquired Invisage, the camera sensor startup company behind QuantumFilm, according to a new report.

Image Sensors World reports that Apple closed a deal to acquire InVisage back in July 2017, and that some of the employees of InVisage have joined Apple while others were let go.

We first covered InVisage back in 2010, when the California-based startup announced QuantumFilm, a new image sensor technology that was touted as being 4 times more sensitive than traditional camera sensors.

Cameras using these QuantumFilm sensors would be boast higher resolution, light sensitivity, and dynamic range, the company said. In its original video introducing QuantumFilm above, InVisage did a side-by-side comparison showing the sensor’s advantages over the iPhone 6:

In October 2015, the company released PRIX, the world’s first film to be shot using a QuantumFilm sensor:

“While the deal has never been officially announced, I got unofficial confirmations of it from 3 independent sources,” Vladimir Koifman of Image Sensors World writes. Koifman also points out that two of InVisage’s investors, Nokia Growth Partners and InterWest Partners, now list InVisage as having exited on their websites: 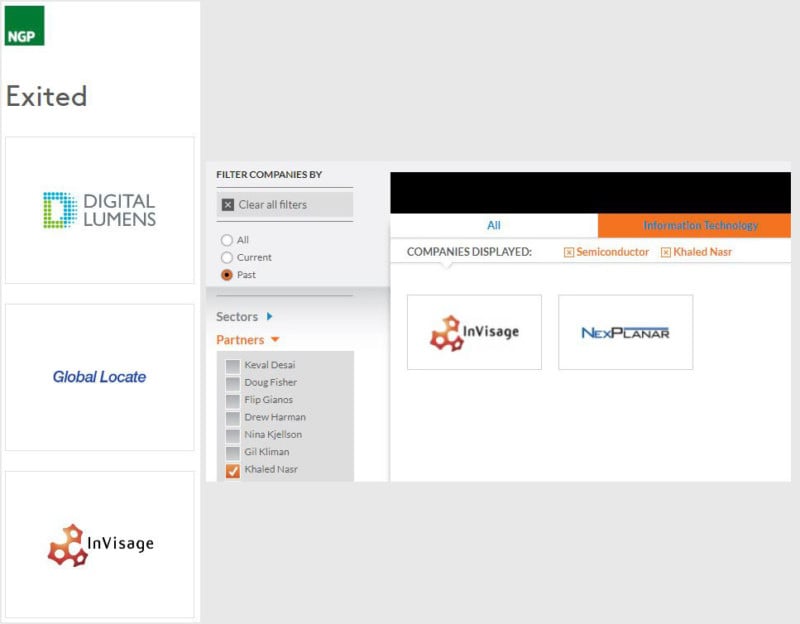 If true, this acquisition could help Apple further improve the camera technologies in the iPhone as the smartphone camera wars continue to escalate.

(via Image Sensors World via Ubergizmo)

Update on 11/9/17: The acquisition has been confirmed by TechCruch.

This Music Video is a Weird Photoshop Editing Timelapse

These Colorful Landscapes in Jars Are In-Camera DSLR Double Exposures