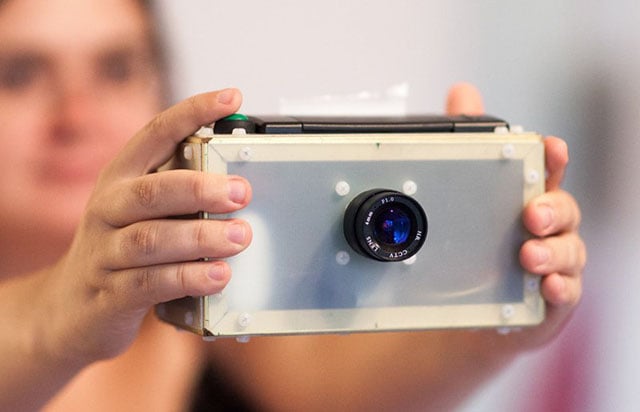 Want your own instant camera that prints lo-fi photos on receipt paper? Muth Pierre has published the designs for a build-it-yourself camera called the PolaPi — it’s a standalone compact camera that combines a Raspberry Pi and a thermal printer for a fun DIY instant camera.

Pierre says the PolaPi was inspired by Michael Ciuffo’s PrintSnap camera, a project that made waves online back in December 2014. There have been murmurings of the PrintSnap launching as a Kickstarter campaign, but nothing has materialized as of yet.

So, as an alternative, you can build yourself a similar camera by following Pierre’s PolaPi tutorial, which has been published over at Hackaday.io. 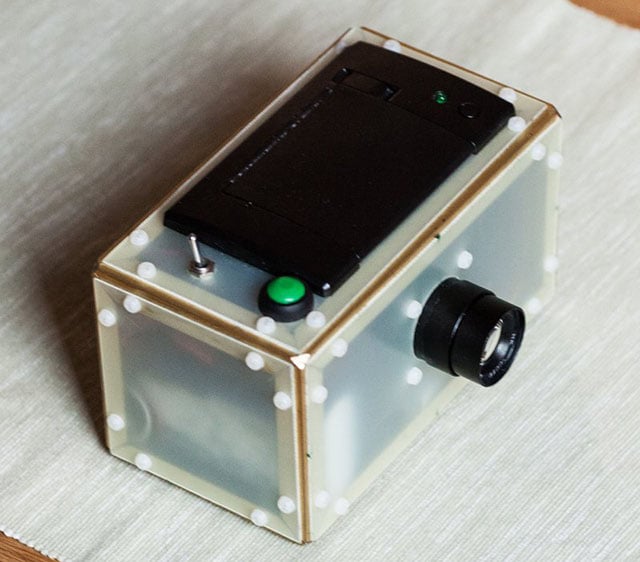 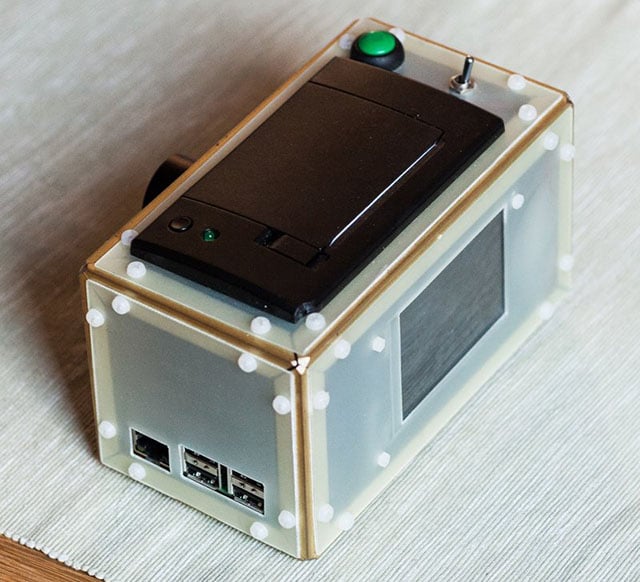 The case of the PolaPi is built of brass angle rods, a lens, glass fiber plates, screws, a switch, and buttons. You’ll also need a Raspberry Pi, a Raspberry Pi camera module, a TFT screen, a thermal printer, a battery, and a power converter for the internal components. 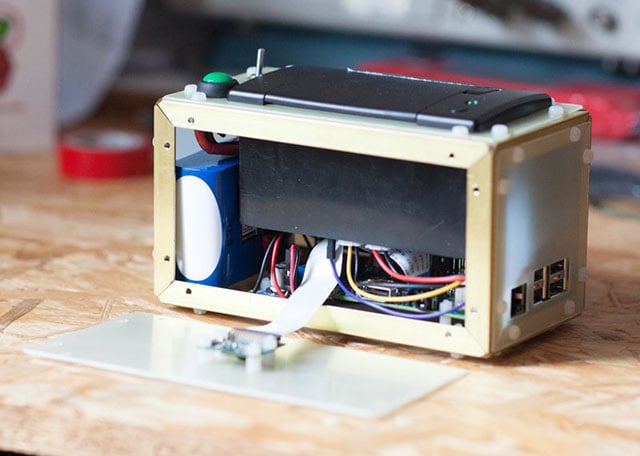 Pierre says his goal was to create an affordable camera using easy-to-find parts. Prints are black-and-white, tiny, and low-quality, but they’re cheap and they pop out of the camera in just a few seconds. 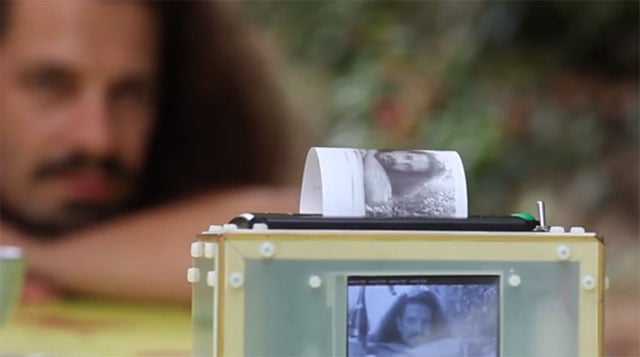 After following the diagram and the build instructions, you’ll need to run a Java program on the camera to handle photo capturing and printing. The program continually reads the input from the camera and stores the data in a buffer. When you press the shutter button, the image is processed and sent to the printer.

Here’s a short video showing how the PolaPi works:

If you’d like to try building the PolaPi for yourself, head over to the Hackaday.io tutorial for the diagrams and instructions. You can find the source code for the Java program in this Git repository.