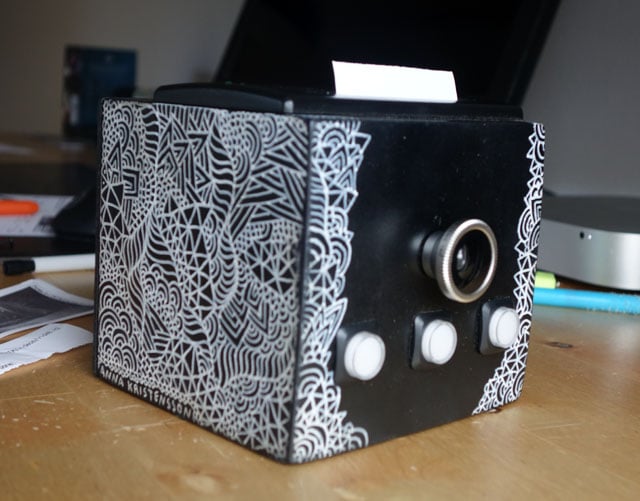 The printer is a Mini IoT that you can get for about $45 from places like eBay, and the photo is sent to it from Raspberry Pi via a serial RS-232 cable. 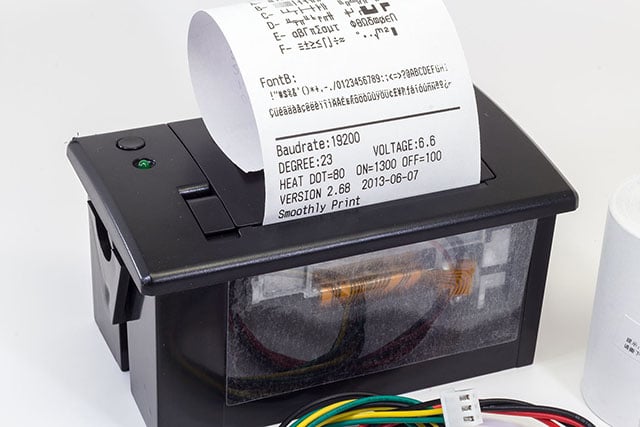 Code for controlling the printer in Raspberry Pi can be found on GitHub. After getting the camera working, Larsson had a body 3D printed for it and designed and painted by illustrator Anna Kristensson. The final product is a small camera that can quickly shoot and print out photos on the go (and pretty cheaply to boot): Here’s a short video showing the camera printing out photos onto thermal paper:

Here are some more photos of the printer: 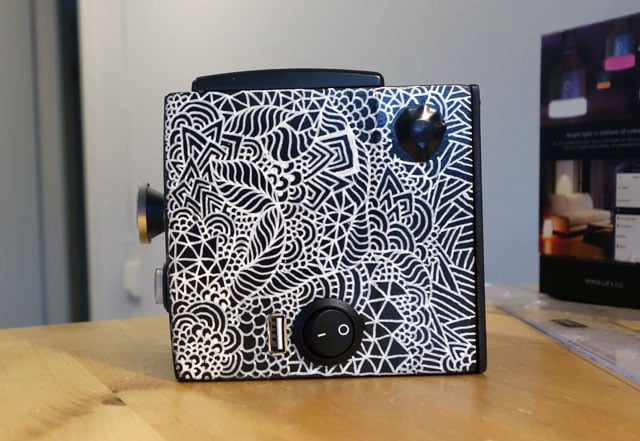 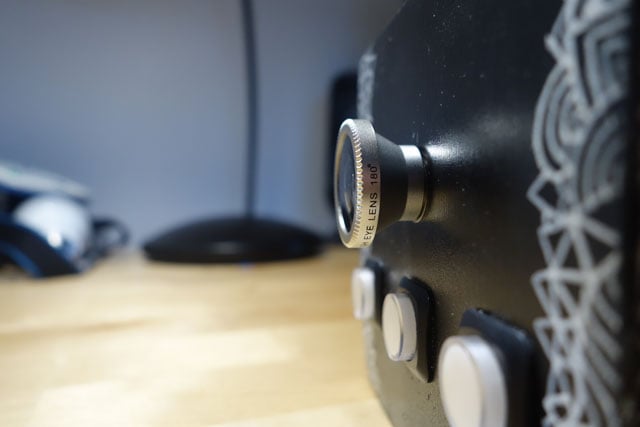 This is the quality of each print: 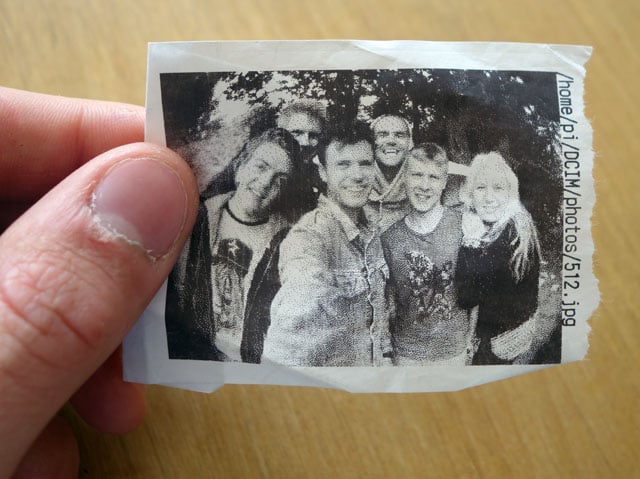 Larsson’s camera is reminiscent of the PrintSnap, another thermal instant camera invention that made the rounds in late 2014. Both homemade cameras are capable of creating instant photos that cost just pennies per print — great for fun and casual snapshots.

Image credits: Photo of Larsson by Anna Kristensson, and all other photos by Arvid Larsson and used with permission