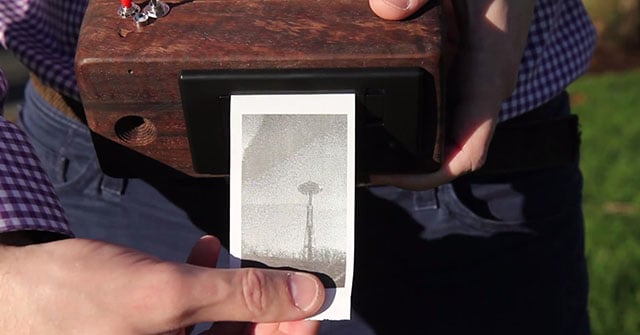 Instant photos are fun and were at one time super popular, but they aren’t exactly cheap. Shooting with new Impossible Project film costs about $3 per shot these days. But what if you could shoot casual instant snapshots on a physical medium for less than a penny per shot?

That’s the idea behind the PrintSnap. It’s an instant camera that captures photos on standard receipt paper.

The project is the brainchild of Michael Ciuffo, a Seattle-based electrical engineer who graduated from MIT in 2011. He made this short video introducing the camera:

For the past three months he has been working at building a new camera that can print fun shots onto thermal paper — the same kind used by receipt printers. It’s a special paper that has a chemical coating that changes color when exposed to heat, and it’s super cheap: Ciuffo estimates that each shot will cost just $0.003.

In other words, for the price of one Impossible Project shot, you’ll be able to capture 1,000 photos using his camera. Here are sample photos captured using the PrintSnap: 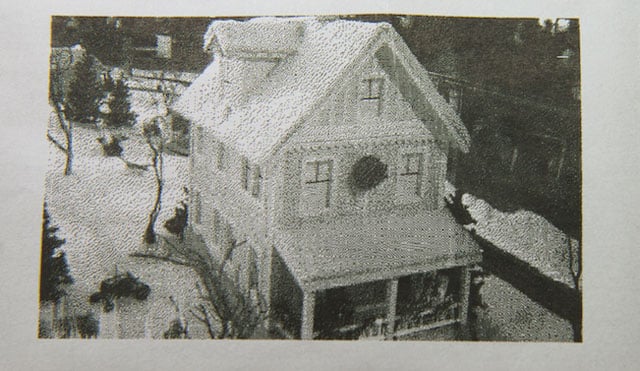 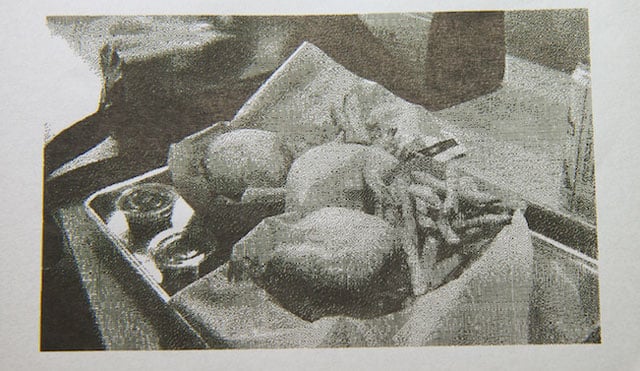 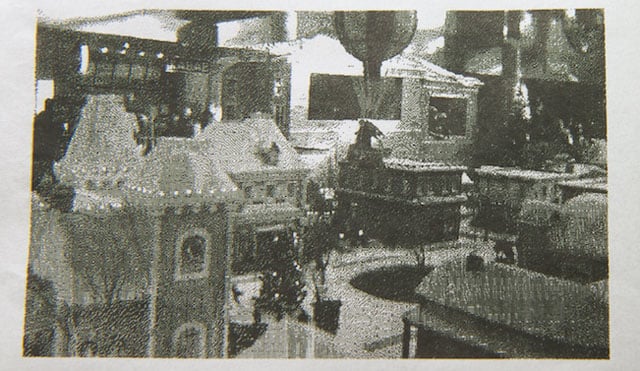 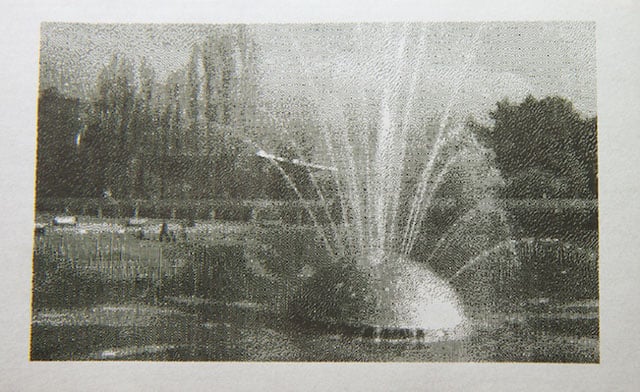 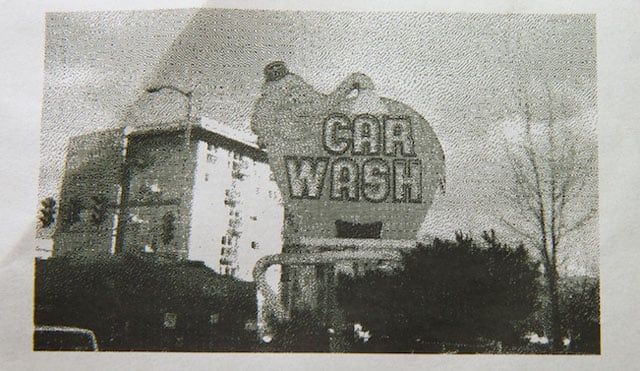 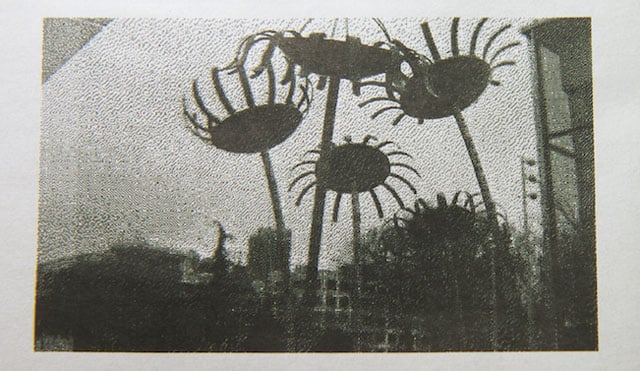 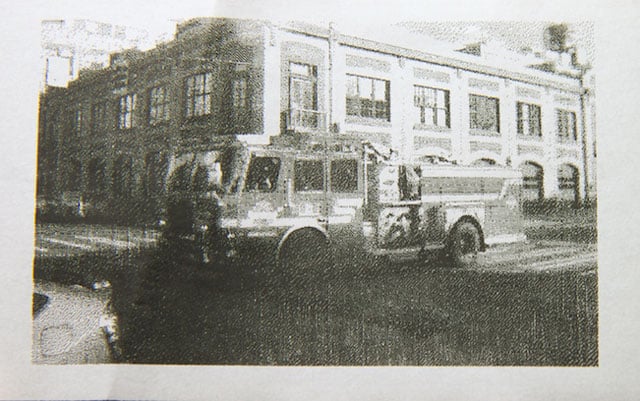 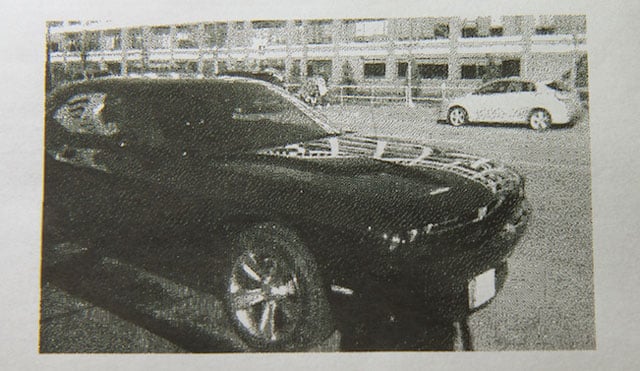 Of course, photo quality won’t be great, but the camera’s 640×384 resolution (in 3×1.75 inches) is “more than high enough to capture your precious memories on real, physical paper.” It’s a camera designed to let you freely create physical prints without having to worry about doing damage to your pocketbook.

The PrintSnap can store 50 feet of standard 2 1/4-inch thermal paper (available wherever office supplies are sold), allowing you to capture up to 150 photos before having to change your “film.”

Ciuffo’s current prototype of the camera — which weighs 1.45 pounds and measures 3.25×6.75×3 inches — is crafted out of walnut wood, but he plans on selling a cheaper plastic version of the camera. 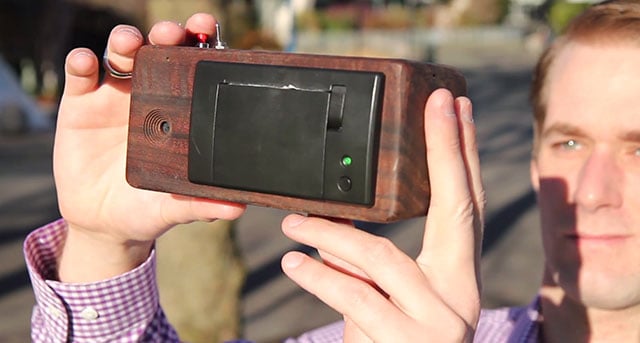 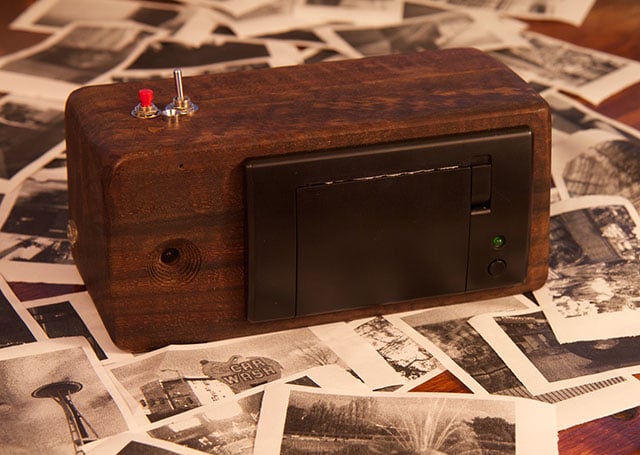 Over on his website, Ciuffo has documented the creation process of his camera through a series of in-depth articles.

If you’re interested in purchasing a PrintSnap, keep your eyes open for a Kickstarter campaign that will allow you to pre-order one while funding the project (there’s a mailing list you can sign up for on the website). The camera itself won’t be as cheap as the film, though: Ciuffo says that the wooden prototype camera cost $200 in parts alone.