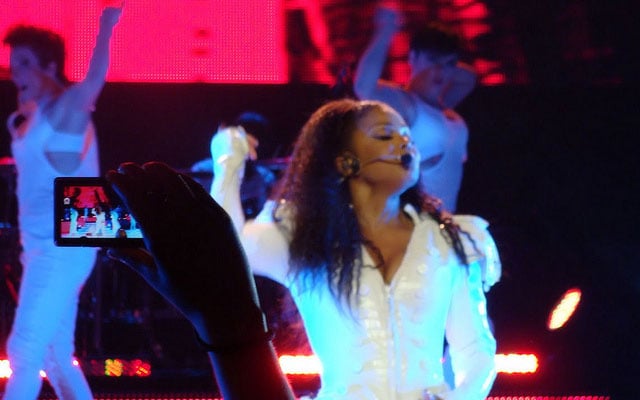 If you’re a concert photographer looking to shoot Janet Jackson’s Unbreakable World Tour 2015, you’ll have to agree to some extremely strict terms for permission to do so. First, you’ll only get 30 seconds total to shoot. Second, you agree to sign over all copyright to your photos.

A copy of the contract was sent to PetaPixel today on condition of anonymity. “I’m not trying to get blacklisted from shooting the show,” the photographer tells us. Here it is (click to enlarge): 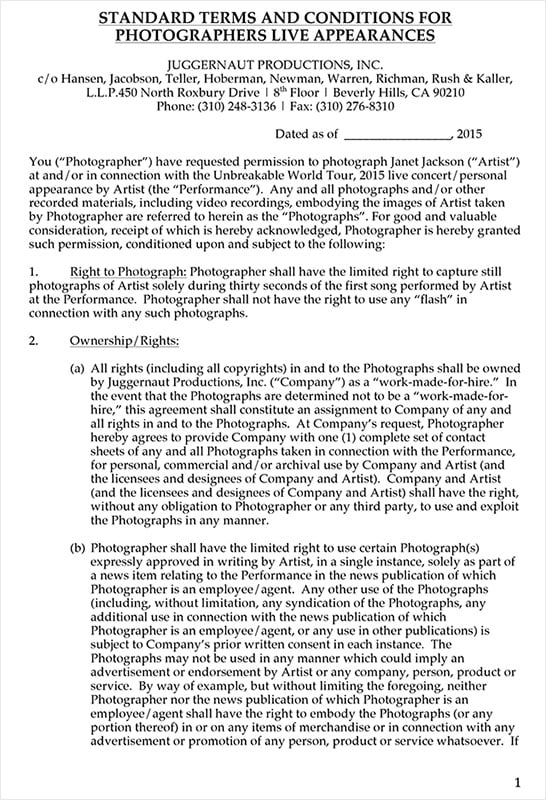 “I grew up listening to Janet Jackson,” the photographer tells PetaPixel. “She was the second concert that I have ever been to. I have spent so much money on her merchandise and albums. So when the opportunity to finally photograph her concert came up, I was beyond ecstatic. That was, until I saw the contract.”

“I have seen a lot of crazy contracts come my way, but this one is beyond ridiculous.”

Term #1 of the contract states that the photographer can only shoot during 30 seconds of the first song at the concert. Once that tiny window is closed, that’s it.

Term #2 says that the photos shot during those 30 seconds are made as a “work for hire,” so all copyright to the images belong to Jackson’s production company. The photos can be used a single time in a news article. All other uses — including showing the photo in your portfolio — must be approved in each instance in writing. 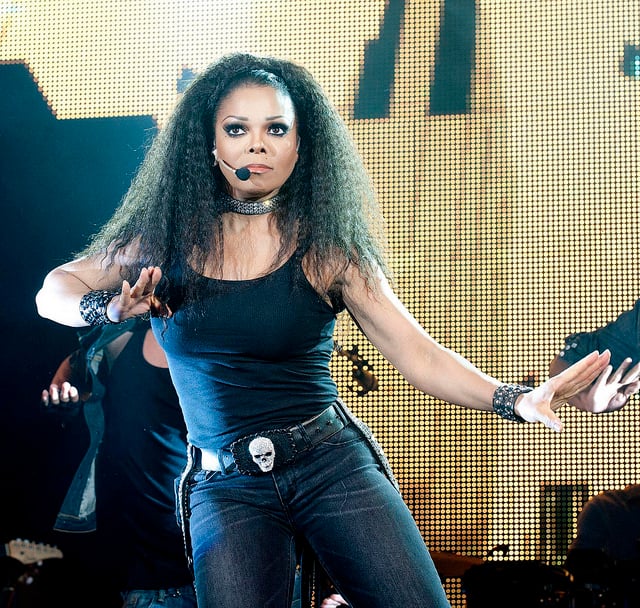 “I’m not seeing any money from Janet Jackson’s people,” the photographer says regarding the work-made-for-hire term. “Yeah I have my outlet that I work for, but that does not give them the right to take advantage of that, and strong arm my pictures away from me for doing my job.”

“If I refuse the assignment, then that is less money for me to eat or pay my rent. On top of that I’m driving many hours to photograph this concert, only to be allowed to shoot Miss Jackson ‘solely during thirty seconds of the first song’. In most cases, photographers are allowed the first three songs, sometimes only two.”

Concert photography contracts have been a big topic of discussion in the photo world this year. Taylor Swift’s contract led to a viral open letter, controversy, and, eventually, a revised contract. When the Foo Fighters’ contract was publicized, some newspapers decided to buy fan photos and send cartoonists to the show instead. More recently, guitarist Dweezil Zappa responded to photographer complaints about his strict contract.

Jackson’s contract is just the latest in a long line of restrictive agreements that photographers are having a problem with.

Here’s a Drone Hyperlapse Shot in RAW at Night