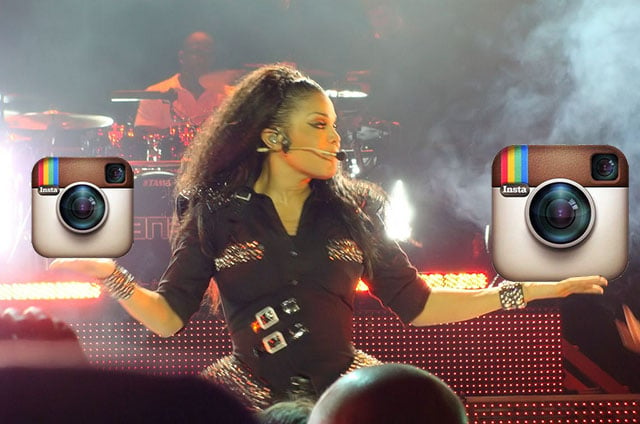 Janet Jackson doesn’t just have a strict concert photography policy when it comes to professional photographers — she’s cracking down on fan shots as well. Instagram users are reporting that their accounts are being deleted by the service after they posted photos and videos of Jackson during her Unbreakable concert tour.


TMZ reports that several Instagram users have gotten their Instagram accounts deleted after posting short videos recorded at recent shows — presumably because they contained copyrighted music. But the same is also happening for some users who posted still photos, reports Page Six. 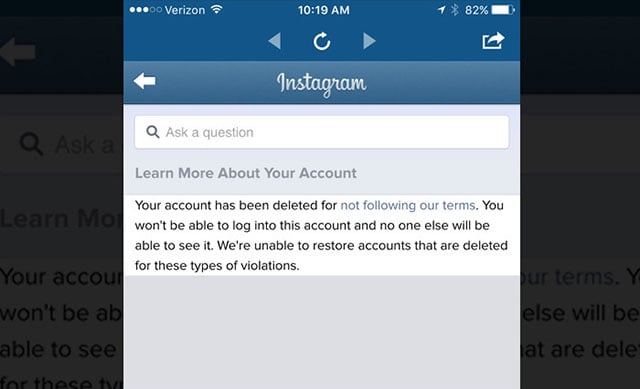 Wth?! Why did my Janet Jackson videos get deleted from Instagram?! Infringement?! ?

Affected users began taking to Twitter to warn others:

So, @instagram is deleting accounts that posted videos of @JanetJackson concert. That's how you both lose fans trying to support you…

Instagram later restored some of the Instagram accounts, saying that only “repeat infringers” will be permanently deleted, and that a bug had accidentally caused some first-time violators to have their entire accounts deleted. The content deletions, however, are permanent.

Some upset fans are now threatening to boycott Jackson’s concerts until this policy changes.

Yesterday, we shared a copy of Jackson’s concert photography contract, which only gives photographers permission to shoot for 30 seconds during the first song, and which forces photographers to give up all copyright to those photos.

Hey you guys, I have been listening… I love and appreciate my fans. I want you to know that I enjoy watching the…

Image credits: Header illustration based on photo by -MaDMAn-