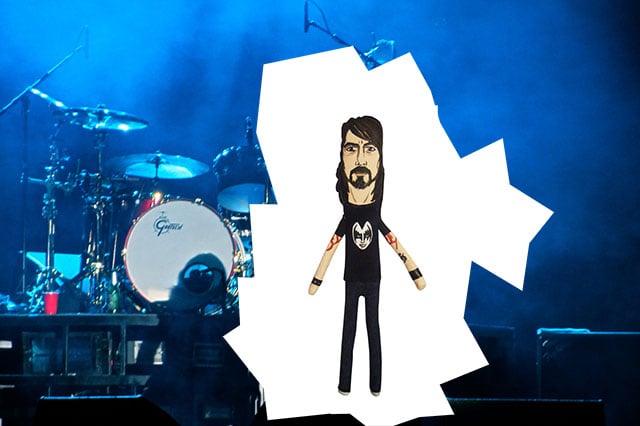 The Washington City Paper recently decided to boycott the Foo Fighters’ restrictive concert photo contract by buying photos from fans instead. Now a different paper is protesting that same contract in a much different way.

This past weekend, the Quebec newspaper Le Soleil decided to send a cartoon sketch artist to cover a Foo Fighters’ concert instead of putting a photographer in the media area.


In an article published yesterday, titled “The Art of Circumventing Rigid Requirements,” the paper writes that it sent cartoonist Francis Desharnais to the concert because it refused to sign the contract imposed by the band.

“When the Foo Fighters claim rights to pictures of them in concert, they do not do it halfway,” Le Soleil writes. “Not only could accredited photographers at the show yesterday not publish their work once, they had to give up all rights.”

Here’s what the newspaper received from Desharnais after the show:

The newspaper’s official photographer, Jean-Marie Villeneuve, did attend the show, but he found an elevated spot to take some pictures from instead of signing the contract and standing in the official press area.

Image credits: Header illustration based on images by Ed Vill and MEDIODESCOCIDO, and cartoons by Francis Desharnais/Le Soleil