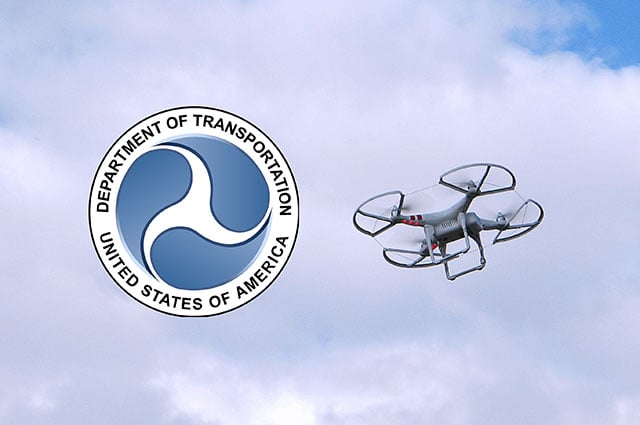 The government has spent weeks looking into such a system, collaborating with drone manufacturers and industry groups on the registry plans, and the launch of the new registry should be around late November, Forbes writes.

No word yet on what the penalties will be for flying an unregistered drone, and whether or not certain types or sizes for drones will be exempt. We’ll likely learn the full details on Monday. Stay tuned.