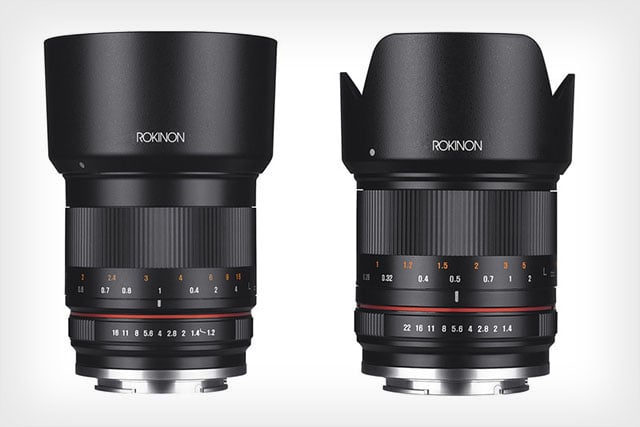 Samyang Optics has announced two new lenses due out this October under their Rokinon branding. The first piece of glass announced is a 50mm f/1.2 lens, while the second is a 21mm f/1.4. Both products are compatible with Canon EF-M, Fujifilm X, Micro Four Thirds, and Sony E mounts. The lenses are entirely manual focus but feature aspherical elements, with the 21mm housing an extra-low dispersion element, for increased image clarity. 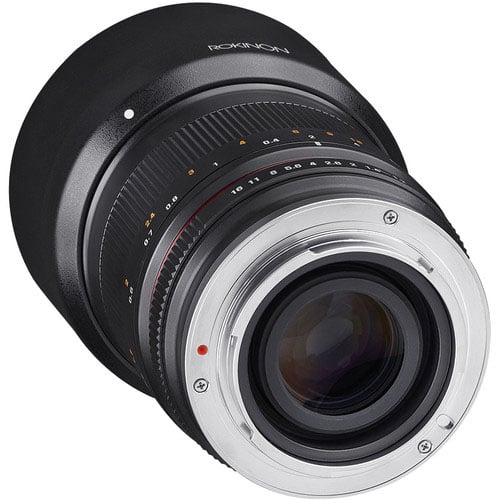 Within the 50mm lens you will find nine elements in seven groups. All parts have been coated in Rokinon’s ‘Ultra Multi-Coating’ to suppress lens flare and ghosting. An extra-low dispersion element and three aspherical elements are also included to ensure more accurate colors and sharper images. The Rokinon 21mm f/1.4 is a wide-angle lens that provides a 31.5mm equivalent focal length on APS-C cameras and a 42mm focal length on Micro Four Thirds systems. Also equipped with a maximum aperture excellent for low light conditions, the 21mm will allow you to capture photos within tight spaces.

Within the 21mm lens you will once again find nine rounded diaphragm blades for smooth bokeh and elements coated with Rokinon’s ‘Ultra Multi-Coating’. This lens features eight elements in seven groups without an extra-low dispersion element; it does, however, contain three aspherical elements. 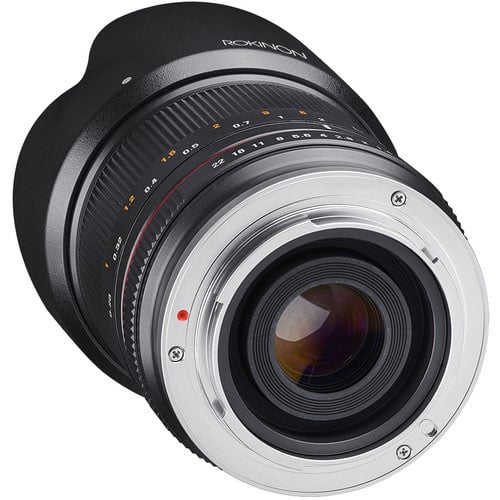 Both products will be available October 7th with the 50mm priced at $550 and the 21mm priced at $500. Prospective buyers will also be able to choose between black or silver colored lenses for their system.