New York-based stop-motion artist Adam Pesapane, who goes by PES, has earned a great deal of attention over the past few years for his remarkable animations that are made with creativity, hard work, and still photographs from DSLRs. His viral shorts include “Fresh Guacamole,” “Western Spagetti,”, and “Submarine Sandwich” (his projects often involve ordinary things getting turned into food).

Honda recently enlisted Pesapane’s services to create the ad above, titled “Paper.” It runs just 2 minutes, but it took 4 months of work to create!

The hands you see in the ad are real people who were placing roughly 3,000 unique illustrations in front of the camera, allowing the animation to be created one frame at a time. 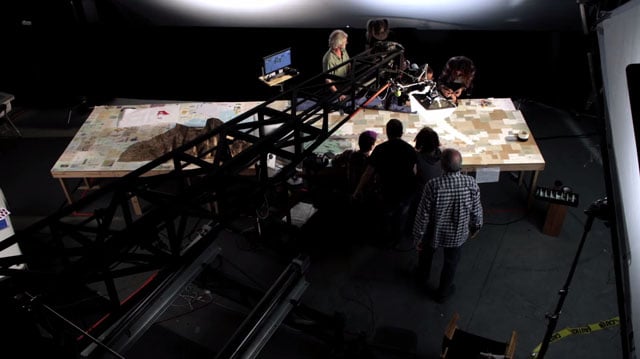 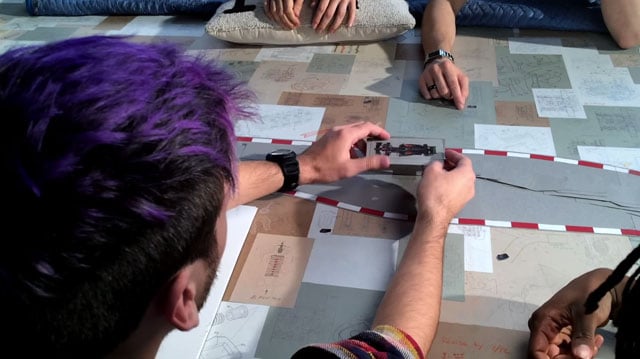 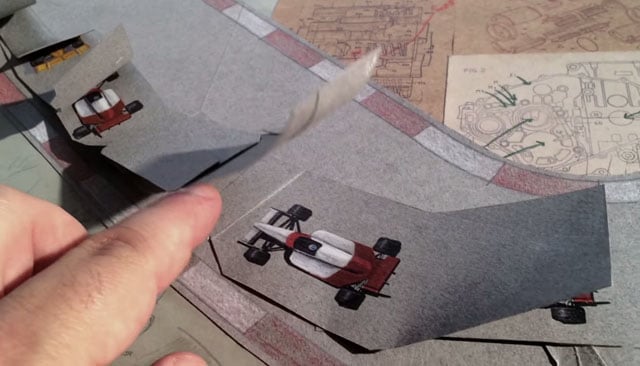 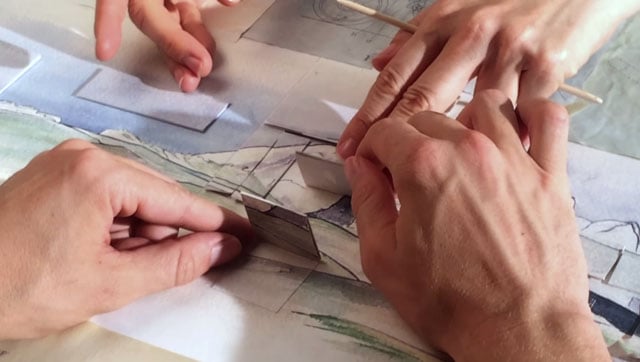 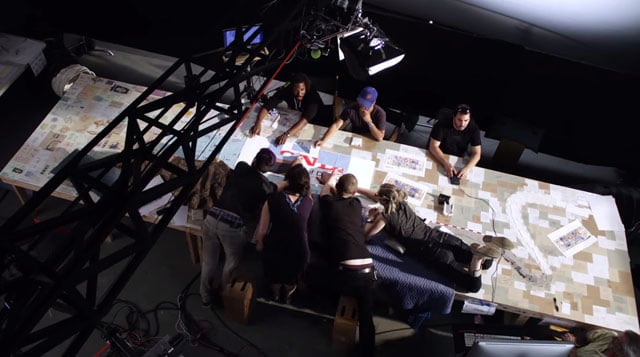 The ad spans the history of Honda’s products, and debuted today in national TV commercials during NFL football games. Here’s a behind-the-scenes video showing how the ad was made:

Build a DIY Lightbox Using a $10 IKEA Lack Side Table

Colombia: A Pioneer in Drone Regulation… But in the Worst Way Possible