How many different ways can you capture a car on camera? That’s what Toyota’s marketing team sat down and brainstormed last year when planning a commercial for the 2014 Toyota Corolla.

The 1-minute ad they came up with (it aired late last year) attempts to use every trick in the book.

The team ended up using 99 cameras and a boatload of equipment for the spot (along with some CGI added in) — everything crazy DSLR bullet-time rigs and ramp jumping RC camera cars to a turtle cam. 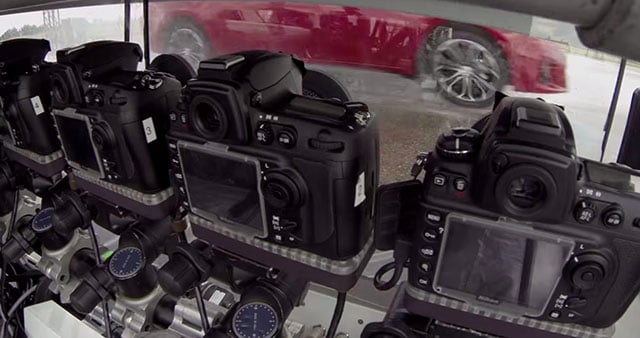 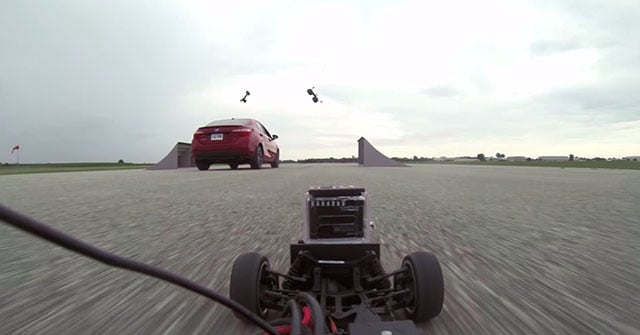 Luckily for us, Toyota also released a behind-the-scenes video showing even more of how the ad was created: