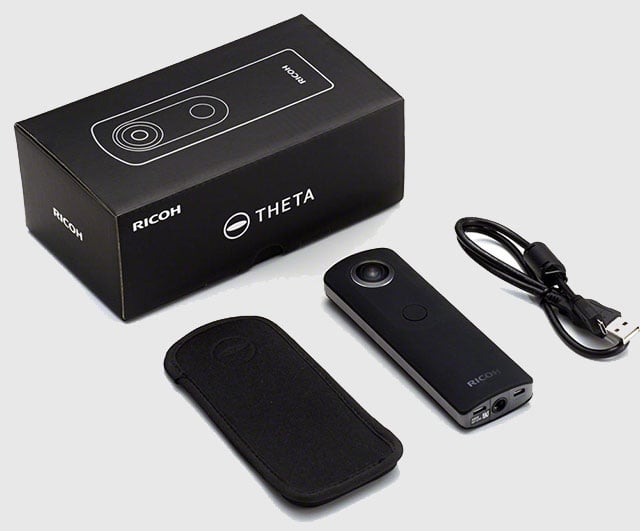 Ricoh has announced the new Theta S, the latest in the company’s lineup of 360-degree cameras. The Theta S features two 12 MP sensors that interpolate with each other to output high-resolution 14.4 MP spherical still images or full 1080p HD video at 30fps. The device is also capable of streaming live video via its built-in USB or HDMI port and is compatible with Google’s Street View technology. 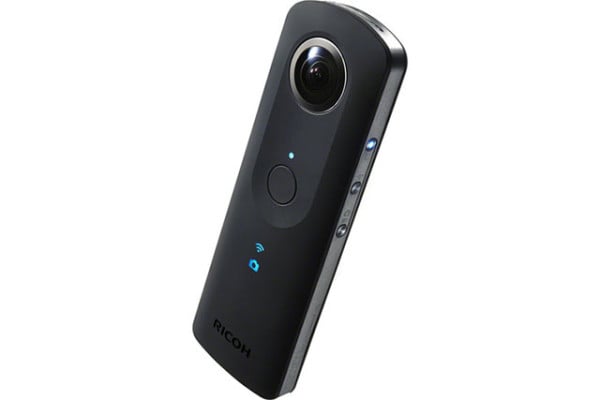 The two lenses on each unit allow the device to capture full 360-degree spherical imagery with different set levels of exposure on each side. Low-light condition shooting is also possible thanks to the camera lenses’ fast f/2 aperture, and you won’t need to worry about your content being out of focus with the unit’s fixed “3.9-inches to infinity” range. The dual sensors within the Theta S allow still images to be captured with a resolution of 5376×2688 for later sharing on the Theta website or you favorite social networking site. 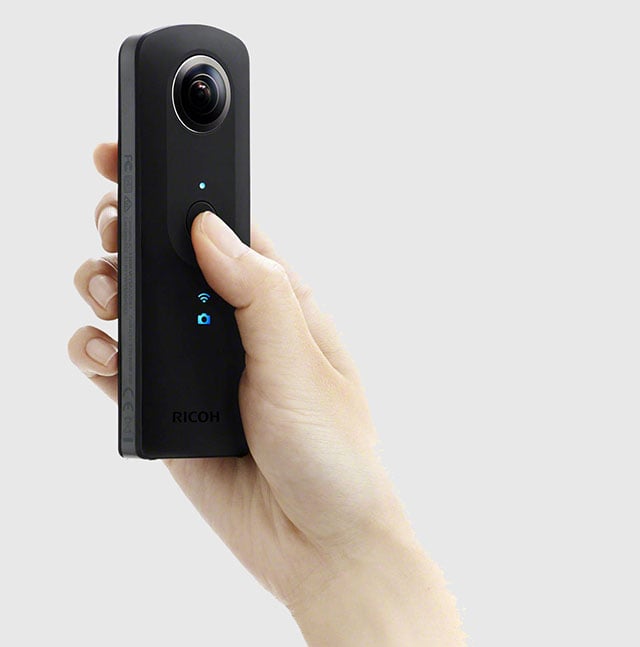 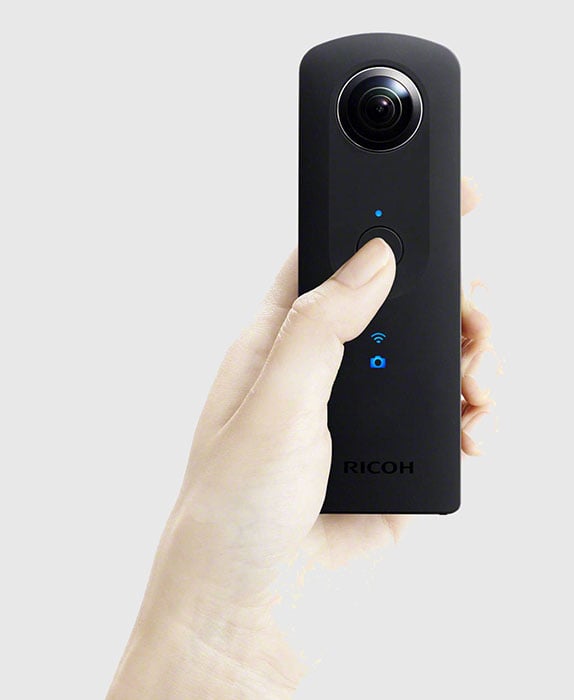 Those looking for more manual control can shoot the Theta S in automatic, shutter priority, and ISO priority exposure modes. The device is capable of shutter speeds as fast as 1/6400th of a second and ISO sensitivity up to 1600. You can adjust the settings remotely from a mobile device thanks to the Theta S’ built-in Wi-Fi capability. 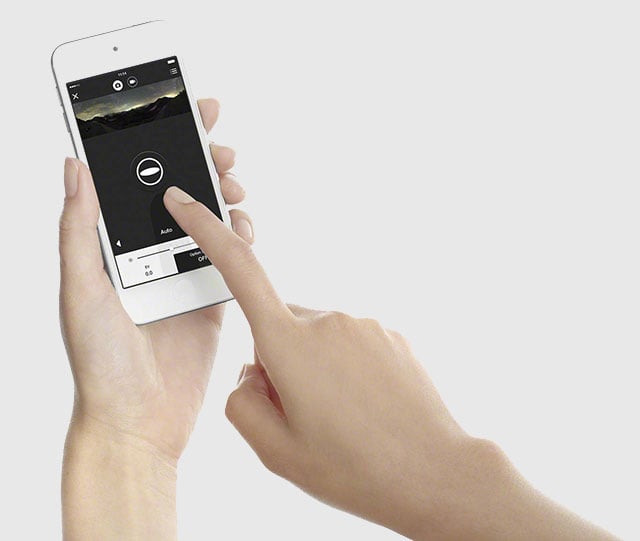 The internal lithium-ion battery offers up to 260 shots per charge before needing to be recharged via the included USB cable. The Ricoh Theta S can be pre-ordered now and will be available November 10th with a price tag of $347.

Google Street View Now Has Its Own App on Android, 360° Photo Sharing