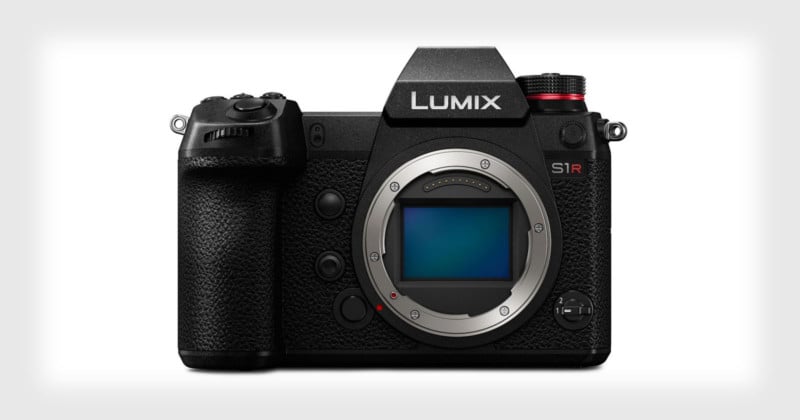 There’s a new camera that needs to be in the conversation now when discussing the best full-frame sensors on the market. DxOMark has published its review of the new Panasonic Lumix S1R, and the camera tied the Nikon D850 and Sony a7R III for the top score among all 35mm cameras.

While the Hasselblad X1D-50c and Pentax 645Z medium format cameras remain #1 and #2 on the leaderboard, respectively, the S1R received the same score of 100 that ranks it as the best sensor you can find on full frame. 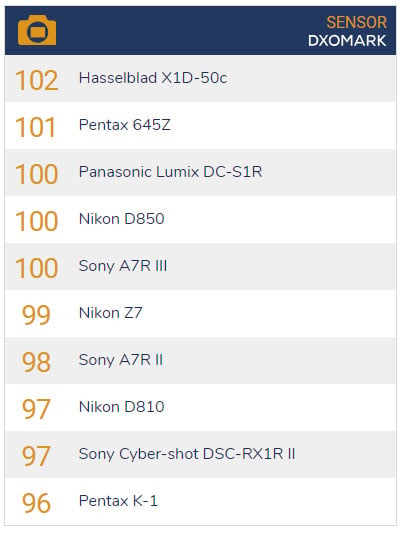 The S1R and S1 are Panasonic’s first full-frame mirrorless cameras and are part of the new L-Mount Alliance with Leica and Sigma. Features of the S1R include a 47.3-megapixel sensor, 4K60 video recording, ISO 25600, 9fps shooting, sensor-shift image stabilization, a 225-area contrast-detect AF system, and a 187MP high-res mode.

“Combine that high pixel count with excellent color sensitivity, a low noise floor, and a very good dynamic range, particularly at low ISOs, and the Panasonic Lumix DC-S1R looks to be a very tempting proposition for a number of genres such as studio, architecture, and landscape work, as well as for portraiture,” DxOMark writes. “Panasonic has chosen a new high-resolution 47.3MP CMOS sensor for the Lumix DC-S1R—one that challenges the class-leading sensors in the Sony A7R III and the Nikon Z 7.

“Intriguingly, it combines attributes of both of its rivals (with some nuances) and achieves near-identical performance results overall.”

9 of My Worst Habits as a Landscape Photographer

This Photographer Hunts for Rare Red Sprites Above Thunderstorms