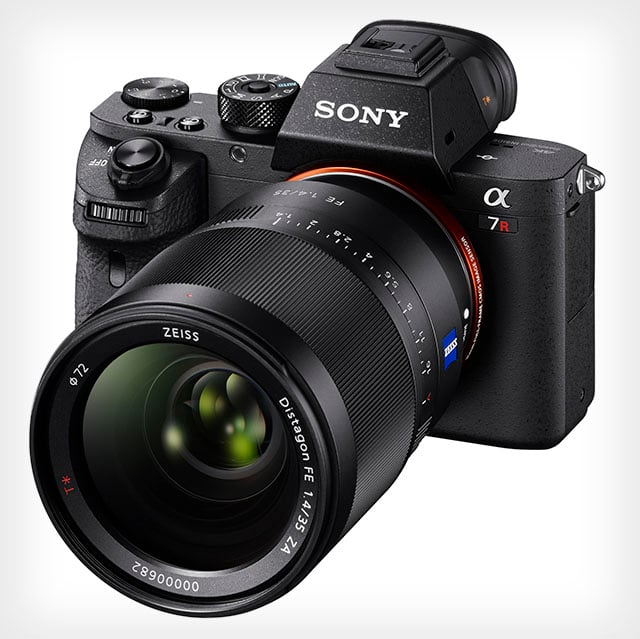 Sony has just unleashed its new a7R II mirrorless camera, a followup to the highly-regarded a7R. The new camera features the world’s first back-illuminated full frame CMOS sensor, which shoots 42.4 megapixel photos at up to ISO 102400. 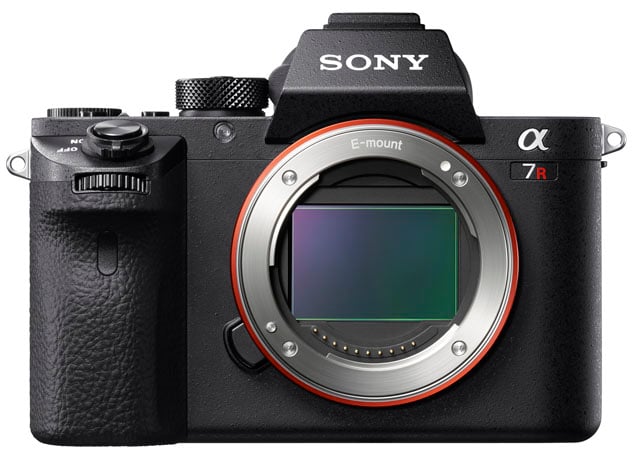 Sony is the worldwide leader in digital imaging sensors right now — it was behind 40% of all sensors sold in 2014 — and the Japanese company has packed the best of what it offers inside this new flagship full-frame mirrorless body.

In addition to high-resolution and fantastic low-light sensitivity, the camera has a 40% faster autofocus response time compared to the a7R, thanks to the help of 399 phase detection AF points and 25 contrast points. Sony says the backside illumination allows the camera to have both high resolution and high speed/sensitivity, instead of having to choose one or the other.

The design also improves data processing speed. Sony says files are sent out from the sensor 3.5x faster than in the original a7R.

Inside the camera is also the same 5-axis image stabilization system found in the a7 II, a shutter that reduces vibration by 50% and has a lifespan of 500,000 shots, and the lack of an optical low pass filter for optimal sharpness and clarity. 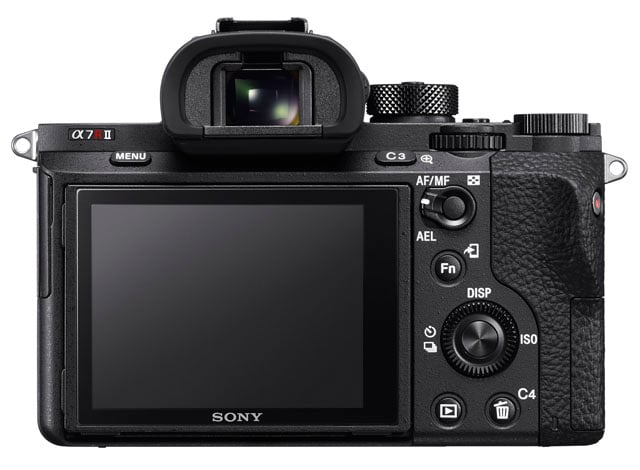 Here’s some sample 4K footage captured with the a7R II:

Other features include a silent shooting mode, a 0.78x viewfinder magnification, a rugged magnesium alloy build, a mode dial locking mechanism, and Wi-Fi and NFC connectivity. 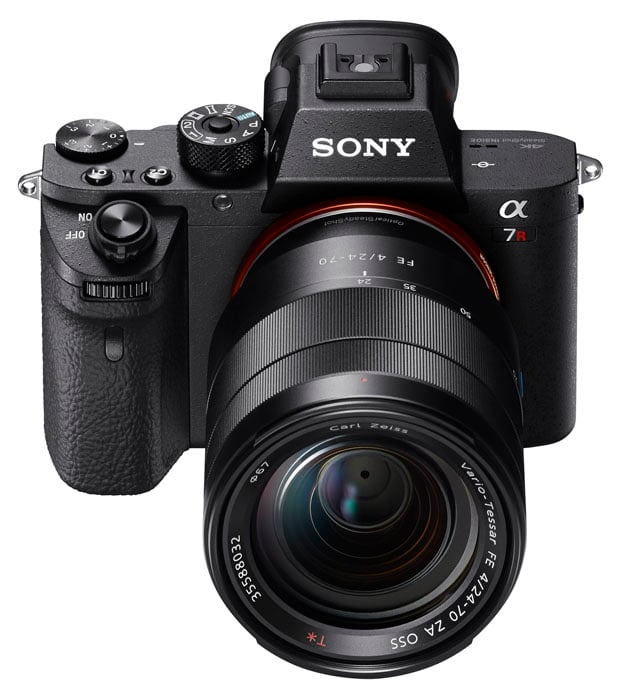 Hands On with the New Leica Q