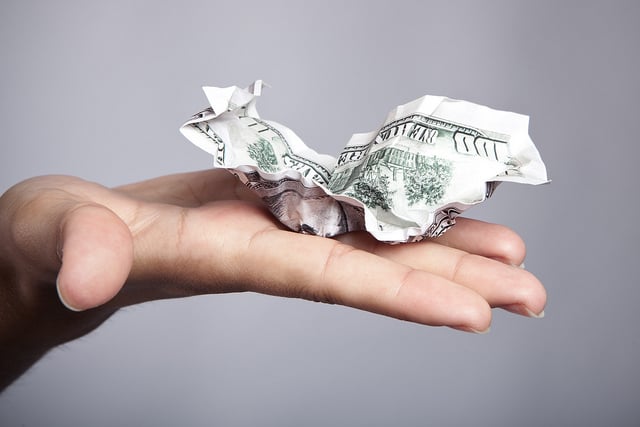 Since my first DSLR purchase in 2001, I’ve exhibited symptoms of Gear Acquisition Syndrome that have left a sizable dent in my wallet. Here is a list of my most regrettable acquisitions. What are yours? I belong to the Church of the Infinite Watt/Second. In other words, I couldn’t possibly have enough lighting gear. And during a turbulent lighting modifier phase, I was convinced of the necessity to own strip light boxes. Now don’t get me wrong: If shooting in the studio is your thing, then strip lights will absolutely come in handy. But the only times I’ve used them in the past five years, were two separate trips where I thought I was grabbing a rectangular softbox, flew to Hawai’i, and pulled out a skinny strip box. 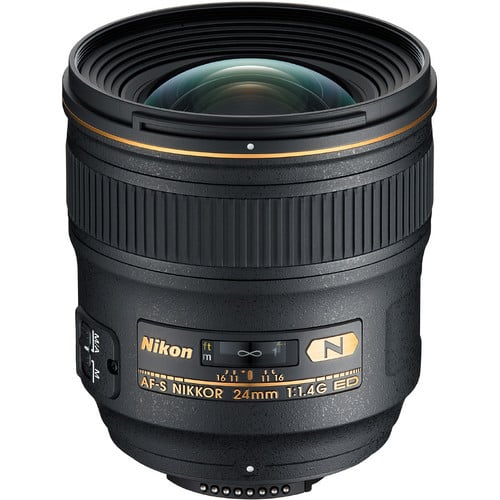 The AF-S Nikkor 24mm f/1.4G ED is a beautiful piece of glass. Tack sharp. Bright. When Nikon announced this lens in 2010, I couldn’t wait to empty my wallet of $2,200. When I received it, the lens fulfilled all its promise. But I soon realized that 24mm is wide. Too wide for my purposes, so it languished on my shelf. Instead, I found myself relying on the 24-70mm f/2.8, as I had done for many years before. Maybe what I really need is that Sigma 35mm f/1.4. Or maybe one of those new Nikon 24-70mm… After seeing Vincent Laforet’s Reverie — arguably the DSLR film that started the revolution — I came to believe that I too would be producing movies. In my mind’s eye, I was running and gunning around New York like a nouveau Martin Scorsese. After perusing a few blogs (and becoming an Internet expert), I decided to purchase a support rig. Then after not using it for about three years, I realized the missing piece was the two-pack of LEDs. You know, because one light simply isn’t enough.

Turns out making movies is dissimilar from taking snapshots of your friends.

God only knows what happened to that support rig. One LED is still sitting in my closet unopened, and I occasionally use the other to take pictures of food for Instagram… I know, I know. How could a good normal lens possibly be a bad purchase? There are people like Jerome Daly who can make this lens sing. But for a lesser photographer like myself, it’s too tight. Sure, if I was a fashion blogger, it would be my go to lens, but I’m not. So despite its tiny size, it is one of the more expensive paper weights in my collection. 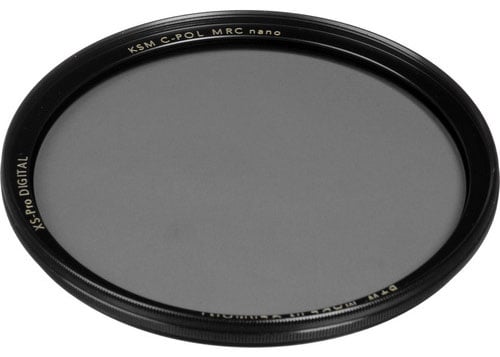 It’s hard to beat the effect of a good polarizer when you need it. Dramatic skies and attenuated reflections at a reasonable price. In the past three years, I’ve found myself traveling more and more with my Sony RX-1, and boy, wouldn’t a circular polarizer be great at Halong Bay or Rio de Janeiro? Yes, it would. That is, if I could remember where I put it. On a trip home to Hawai’i last year, I forgot to bring a card reader. The built-in reader on my 2010 MacBook Pro was broken, and my cards were short on space. So I trucked on down to the local Best Buy to find the cheapest option available. Enter the Insignia USB 2.0 Multiformat Memory Card Reader in Black. This $19.99 gem seemed to fit the bill for a guy who has about 20 card readers in New York.

First, the obvious. USB 2.0 is much slower than USB 3.0. And when you’re shooting with a 24MP camera, downloading is painful. Second, this is a piece of crap. It’s so poorly built, that I was unable to actually fit a CF card into the slot without bending pins. Even after working some pliers magic, I was still unable to get the card to track properly into the slot. My CF cards remained unread. The card reader was promptly tossed. (By the way, there are much faster options available) 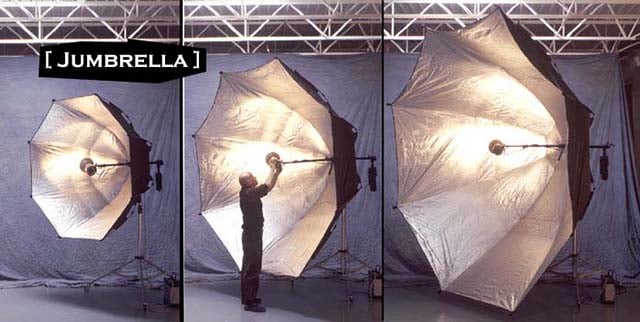 Watch any YouTube video on portrait lighting and you’ll constantly hear about “wrapping the subject with light.” “The bigger your lighting source, the more diffuse the light.” “Think of the sun.” Yada, yada. You could spend $1,200 on a Jumbrella, or you could go the poor man’s route and pick up Paul Buff’s 86” PLM Umbrella. By the way, 86” is over 7 feet.

Finally, my crappy portraits would suck much less. With much struggle, I assembled the umbrella in my apartment. It was so large and unwieldy, I left it out for weeks, until I could take it no longer. I tried to pawn it off on Chris Owyoung, but he had already purchased one himself and found it too unwieldy and flimsy. If I was a giant, I’d use it in the rain. Alas, it ended up in the trash.

One of my favorite photographic purchases was a Hasselblad 503CW off eBay. Thus, I illogically reasoned that the jump from medium format to large format would give me even greater contentment. I should point out that I’d also taken a large format class at ICP several years ago, so I wasn’t walking blind into the purchase. With two boxes of expired 4×5 Polaroid in my fridge, I figured I was the next coming of Richard Avedon.

But the Polaroid holder I bought didn’t fit, and I wasn’t about to use actual 4×5 sheet film. But I have high hopes that I will turn this purchase around. I’m a support of the New55 project and the Instant pack film holder on Kickstarter. Once I have those in hand, I have a feeling this is all gonna turn around for me, people!

Fortunately for me, with age has come some wisdom. I’ve recently sold a handful of gear on Craigslist, and I find myself less inclined to buy the latest and the greatest. There will be no drones, 4K video, or gimbals in my future. You see, I’ve outgrown my photo Gear Acquisition Syndrome… and moved on to audio gear.

What’s something you wish you hadn’t purchased? Let us know in the comments below!